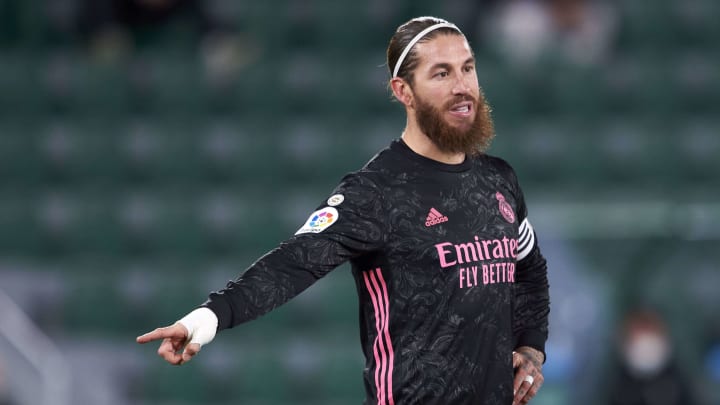 When Sergio Ramos was at this peak, he was easily seen as among the most clutch defenders in the world. Even last year, the Spaniard played a key role in Real Madrid taking the league title as he scored a series of vital winners and late goals to bring the title back to the capital. However, talk of an exit has increased in recent years as the player has crept into his mid-30s. With Real Madrid keen to take on smaller contracts for veteran players, he has been increasingly offered one-year deals. Keen for security and increased longevity, Ramos wants an extension beyond this – something Madrid will not offer.

At this point, then, an exit looks the most likely option for all parties. Having still played in 14 leagues games so far this year, it would be fair to say that Ramos is a player who holds key sway within the Madrid dressing room. Even more importantly, though, is his ability to provide experience to an increasingly youthful dressing room. However, with Madrid not keen on keeping a regular winner around any longer, it looks like his next destination could be in England – specifically, Manchester.

With talk that Manchester City will move on Aymeric Laporte, Ramos could be the experienced winner who could provide City with the UEFA Champions League-winning expertise on the field they need. Ramos, now 34, would provide guile and craft to a backline that has improved beyond all recognition this year. Given his wages and his age, though, City and Pep Guardiola might be unlikely to make the offer that he would be looking for. What about, though, the other side of Manchester?

United have been known to be in the market for a talented veteran to help blend together a youthful squad. While they have venerable attacking and midfield talents, the defence has proven an issue. Ramos, then, would be joining a global giant who is, at present, competing for domestic honours once again and back in the UEFA Champions League.

Could Sergio Ramos turn up at Manchester United?

It certainly looks likely – though United fans would do well not to get too excited. Prior to signing deals with Madrid in the past, United’s name has been namedropped by people close to Ramos before. Seen as a club with the clout to attract Ramos and the finances to afford him, they are one of a very small handful of clubs who could realistically expect to have a chance at Ramos’s signature.

For that reason, there has been talking that he could arrive at the club purely on the basis that they are one of the few clubs keen to make a veteran signing. However, he also has suitors in Paris, with Paris Saint-Germain always happy to add more expertise and winning players to their dressing room.

Ramos, though, looks almost certain to leave Madrid now. The contract stand-off has been a long-running issue, and it looks unlikely to bring a happy resolution for a player who has played for Madrid since he was sixteen years of age.