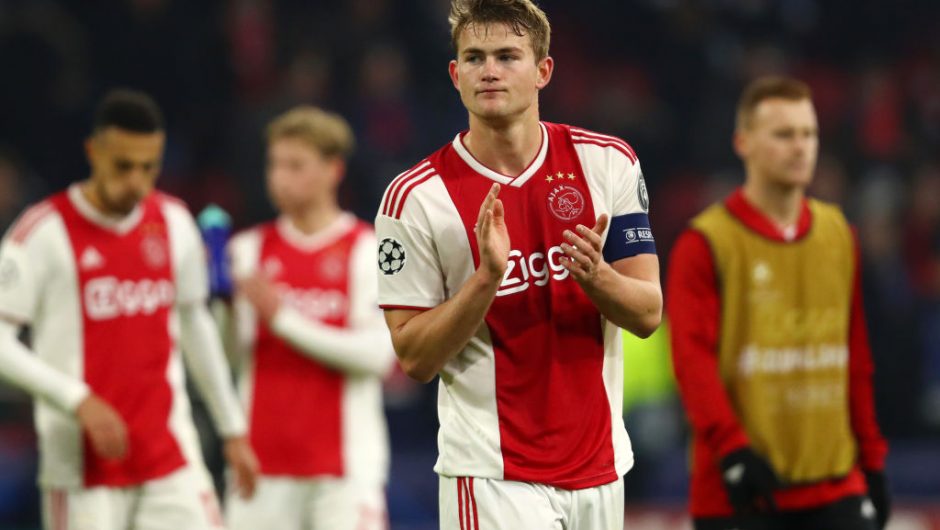 When FC Barcelona signed Samuel Umtiti the other year, they had signed one of the best young central defenders in the world. Left-footed, athletic, capable with the ball, and very much one of the most tactically aware players in his age group: it seemed like an excellent signing. However, injuries and a loss of form have seen him make just 14 La Liga appearances in the 2018/19 season. Reports make it clear that FCB would prefer to sell the Frenchman, especially to make way for AFC Ajax wonderkid Mattijs de Ligt.

Barcelona needs to raise funds to sign players this summer and will have to move on some of their higher earners. With the impressive form of Clement Lenglet last year, the Catalans looked to have moved on from Umtiti so far. Now, they could try to move him on from the squad entirely, freeing up much-needed wages to put towards convincing de Ligt to come to Barcelona.

With friend and teammate Frenkie de Jong already signing for Barcelona, it’s easy to see why the link is so strong. At the moment, though, Barcelona are not in a position whereby they can push signings through and move players out of the door later: the funds have to be present and available to make the signing.

Therefore, don’t be shocked to see Umtiti heavily linked with the likes of Manchester United and Manchester City again. Despite dropping down at Barcelona, Umtiti is still rated as one of the best young central defenders in the world. At 25, he’s got his best years ahead of him: whoever gets him will be buying a very impressive, commanding defender. If he can solve his fitness problems, he would be a fantastic asset for just about any club.