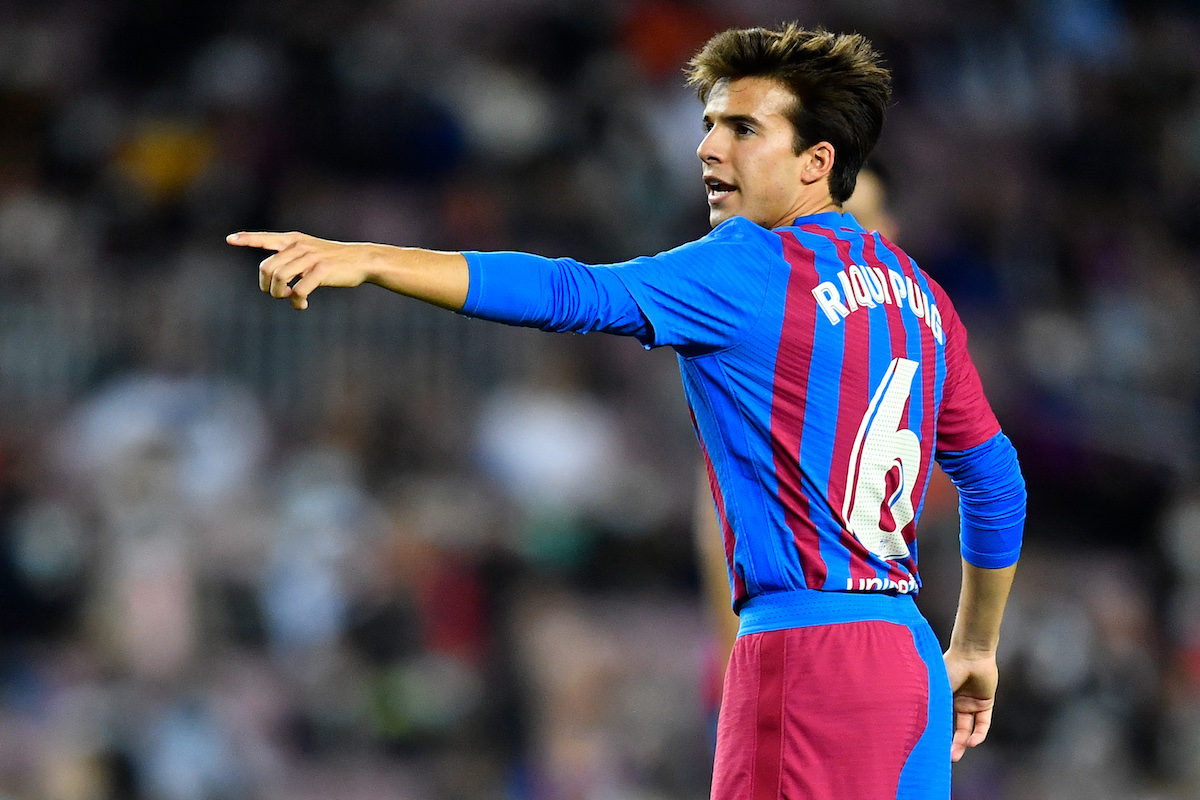 Riqui Puig opens up on bitter nature of Barcelona exit

For any youth player coming through the ranks of the team they support, making their debut is a dream. For Riqui Puig, this went beyond simply one game – he was an important player for the Catalan team at various points. In the last couple of seasons, though, game time has become increasingly rare. Threats that the player was actually the dressing room leak, first instigated by former coach Ronald Koeman, though, killed his reputation with the club and the fans.

The player has always been regarded as talented, though with many holes in his game that needed to be improved. Unlike other academy prospects who have broken through, Puig was unable to add to his clear qualities as a player. That being said, he was still good enough to get occasional gametime – his recent experiences at Barcelona, though, left a really sour taste in the mouth.

Puig has now left, joining the LA Galaxy in America, and is keen for a fresh start. However, as the player was one of just five to be left at home as the club toured North America, and was generally ostracised from the first team picture, Puig has spoken out about his treatment.

What did Riqui Puig say about his Barcelona exit?

At his press conference for LA Galaxy, the Catalan opened up on what it was like to be treated by his own team in this way. He noted: “Being in Barcelona while my colleagues were here in Los Angeles, playing matches, the truth is it hurt me a lot. It was a difficult situation, where in addition I had four colleagues that were also not having a good time.”

“That makes it even worse being in Barcelona with just a fitness coach. Sometimes you have to take decisions. They took that one, I don’t agree with it, but fine.”

Barcelona have come under fire from across the sport for their awful treatment of players this summer. The likes of Neto Murara, Oscar Mingueza, and Martin Braithwaite have all been treated as spare parts at various times this summer. The use of legal threats about contracts being illegal, too, has painted the club in an awful light this summer.

The sale of Puig is one thing; the way the player was treated en route to being sold, though, was much worse. As such, there are some fans who feel like the club has simply gone too far in the way that it has treated people this summer. Changes are expected to arrive in the future for FCB, and fans will hope that future summers are less toxic.

With various other players still to be moved on, too, this might not be the last time we hear of a player feeling like they were treated poorly. For Barcelona, the reputational impact of this summer could be something that lasts for many years to come.