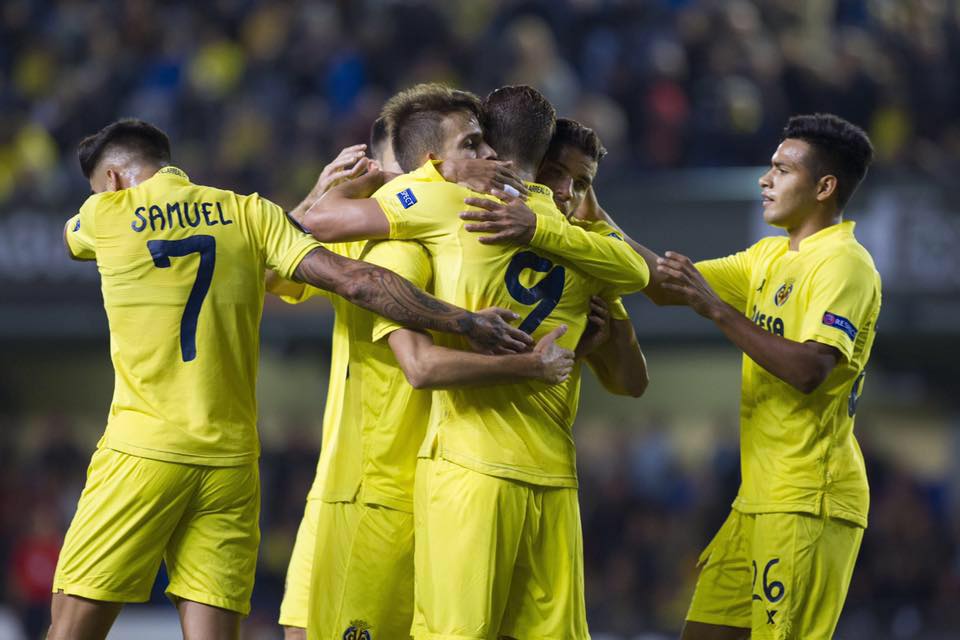 Refreshed Villarreal have the depth, quality and goals to fight on all fronts during the new campaign

The sale of Cedric Bakambu, Ruben Semedo’s run-in with the law and injury problems for Nicola Sansone and Sergio Asenjo left Villarreal lacking depth in key areas during Javi Calleja’s first taste of LaLiga management. A decision to extend Fran Escriba’s stay in Castellón was an error to kick off the season with, but despite turmoil and a good helping of court drama, El Submarino Amarillo managed to get themselves over the line in fifth place after a strong final four games.

Villarreal navigated their way through choppy waters and entered into this summer transfer window with ambition. Calleja’s future was clarified, with the former B team coach trusted with the first team for a longer spell after a first season which offered a fresh approach and some tactical flexibility. The players that have been brought in since have only continued to fuel intrigue.

Gerard Moreno was purchased from Espanyol for half of his 40 million euro release clause, given the fact that his new club already possessed half of the player’s rights, after netting 16 goals in 38 appearances for a poor outfit last campaign. Karl Toko Ekambi scored 17 in Ligue 1 for Angers SCO in 2017/18, and he too signed on the dotted line for around 18 million euros. Carlos Bacca may have not seen his loan deal from Milan made permanent, but Calleja has plenty of clinical edge.

Santi Cazorla returned to his former club on a free, after being plagued by injuries at Arsenal, and the veteran playmaker has looked as sharp and classy as ever during pre-season action. Young Argentine midfielder Santiago Cáseres has been signed to anchor the midfield after Rodri’s departure to Atletico Madrid, and the 21-year-old has also shown flashes of technical ability and composure on the ball.

Ramiro Funes Mori addresses a huge problem for Calleja’s group, having battled through last campaign with Alvaro Gonzalez, Victor Ruiz and Daniele Bonera in rotation at centre back. Their move to sign Portugal U21 international Ruben Semedo ended in the central defender spending a term in prison, but the newly signed ex-Everton man offers the height, personality and confidence to both be a handful in the air and aggressive while in possession too.

Alfonso Pedraza is back from a loan spell with Deportivo Alaves to offer another option down the left-hand side, with the physical, pacy Spaniard having the strength and acceleration to tear down the flank, as well as plenty of first-team experience of the top flight following his time in the Basque region. Miguel Layún has also been picked up from FC Porto, after spending the latter half of last season on loan at Sevilla. Capable of playing on either flank, in defence or midfield, the Mexico international offers a lot of versatility during a demanding calendar of fixtures in multiple competitions.

Layún and Denis Cheryshev were the only players from Villarreal’s squad to take part in the 2018 World Cup in Russia, with the rest of the group benefitting from a healthy rest before getting back into the training ground to have a full pre-season to get used to the new faces and Calleja’s ideas.

Gerard Moreno and Ekambi have already struck up a partnership in Calleja’s 4-4-2 system, with the pair looking sharp and full of goals during preseason. The duo have the presence to hold the ball up, as well as the pace and finishing ability to be quite complete in their approach. While Akambi still has to acclimatise to the league and the language, the former Espanyol forward is set to hit the ground running immediately, there are no excuses as to why he shouldn’t be able to provide end product in a far more technically gifted ensemble.

The departure of Rodri could be damaging, but the moves that the club have made this summer have shown ambition. In Gerard Moreno and Ekambi, Villarreal have goals, while keeping hold of Samu Castillejo and adding experience and quality in central midfield with Cazorla ensures that there is plenty of craft and creativity to provide for their star strike force.

Calleja was thrown in at the deep end mid-season in 2017/18, but the preparation and purchases over the last month point towards the Yellow Submarine being a competitive entity both in LaLiga and Europe.