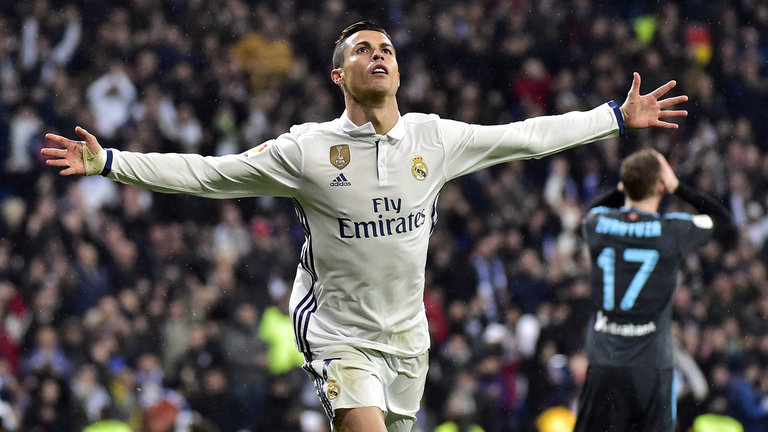 This weekend, Los Blancos are looking to come back from a disappointing set of results, having struggled in recent weeks. They take on an interesting Sociedad side who sit in an impressive fourth place, only eight points off the top of the table. With a strong home record – and until recently a wonderful unbeaten run – Madrid know they need a win to pull this back.

The home side are likely to be without both Luka Modric and Marcelo, alongside James Rodriguez and Pepe. This means that a half-fit Raphael Varane might find himself thrust back into the side. Mateo Kovacic is the most likely option to take his countryman’s place in the middle of the park, albeit in a different kind of role.

Nacho is also expected to return to the side, deputising for the Brazilian full-back. Danilo, who was been in woeful form this season, is likely to come back in at right-back. Madrid will be hoping for a more comfortable performance from a player who has shown alarming signs of regression this season.

The away side turn up to the table toppers knowing that ex-Merengues player Asier Illaramendi is likely to come back into the side following suspension. Yuri, the usual full-back, is out with a suspension though and it’s likely that Hector will come in to deputise. Meanwhile, Zaldua is likely to miss out with an ankle complaint, but if he does play expect him to appear on the right-hand side.

Given that Madrid hold an incredible fifteen match unbeaten run at home, now would be a strange time for it to end. However, poor results in recent weeks leaves Madrid looking a little less confident and composed than they did before the turn of the year. They are unbeaten since March 2016 at home, but all good things must come to an end eventually. Could this finally be the time where they drop crucial points at home?

With the title race well and truly on, these are the kind of acid tests that Madrid need to overcome if they wish to reclaim their Liga crown. However, their lack of quality form – one win in five in all competitions – and a large injury list could see an erosion of confidence. For the first time arguably since he took on the job, Zinedine Zidane appears to have a mini-crisis on his hands.

Changes are needed – but does the squad he has carry the kind of players needed to make that transition possible?

Sociedad are rolling into town on the back of an excellent run of form, though, with four victories in their last five away games. A stoic defence and a rapid counter-attack makes them a fun side to watch, and this could be magnified here.

However, the 5-2 loss to Barcelona in midweek should probably give Madrid a bit of comfort that the opposition is not infallible. A home win would be by no means a surprise, but we’ll call a score draw instead.