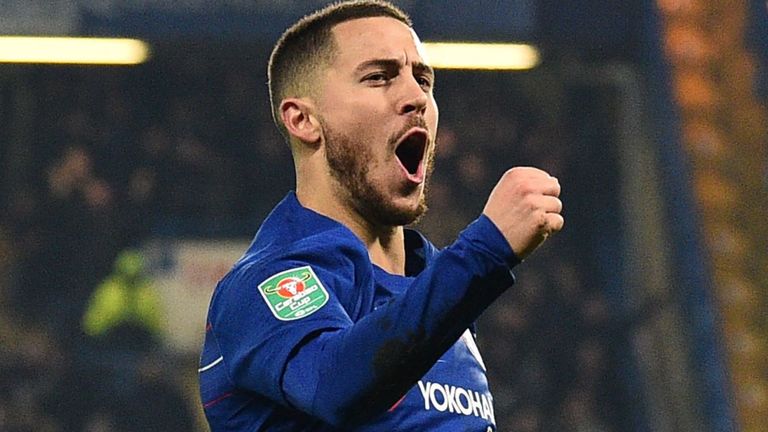 For what feels like the best part of 18-months, talk of Eden Hazard going to Real Madrid has gone around the press. The Belgian has long since been spoken about as the next ‘Galactico’ signing of Los Blancos. With Madrid seemingly set to make some big changes to their squad in the near future, the chance to sign someone like Hazard would make obvious sense. With a deal running out in 2020, too, Hazard is in an excellent negotiating position.

Media in England, though, is speculating that despite being put off by the massive £200m price tag, Madrid look set to come back in for the Belgian international ahead of the summer. With an impressive 10 goals and 10 assists from just 22 games, the Belgian looks to be in the form of his life.

A move to Spain, though, appears to be the topic of conversation for him as soon as his present side lost a match. For that reason, then, it would be interesting to see what comes next for the club. His constant talk of leaving and changing his tune on sticking around, depending on the latest Chelsea result, is likely to start to grate on key decision makers at the Blues.

With an extension seemingly unlikely, then, it’s going to be interesting to see what the Belgian does next. Madrid, though, appear set to ask the question once again: can Chelsea really afford to keep saying no here?