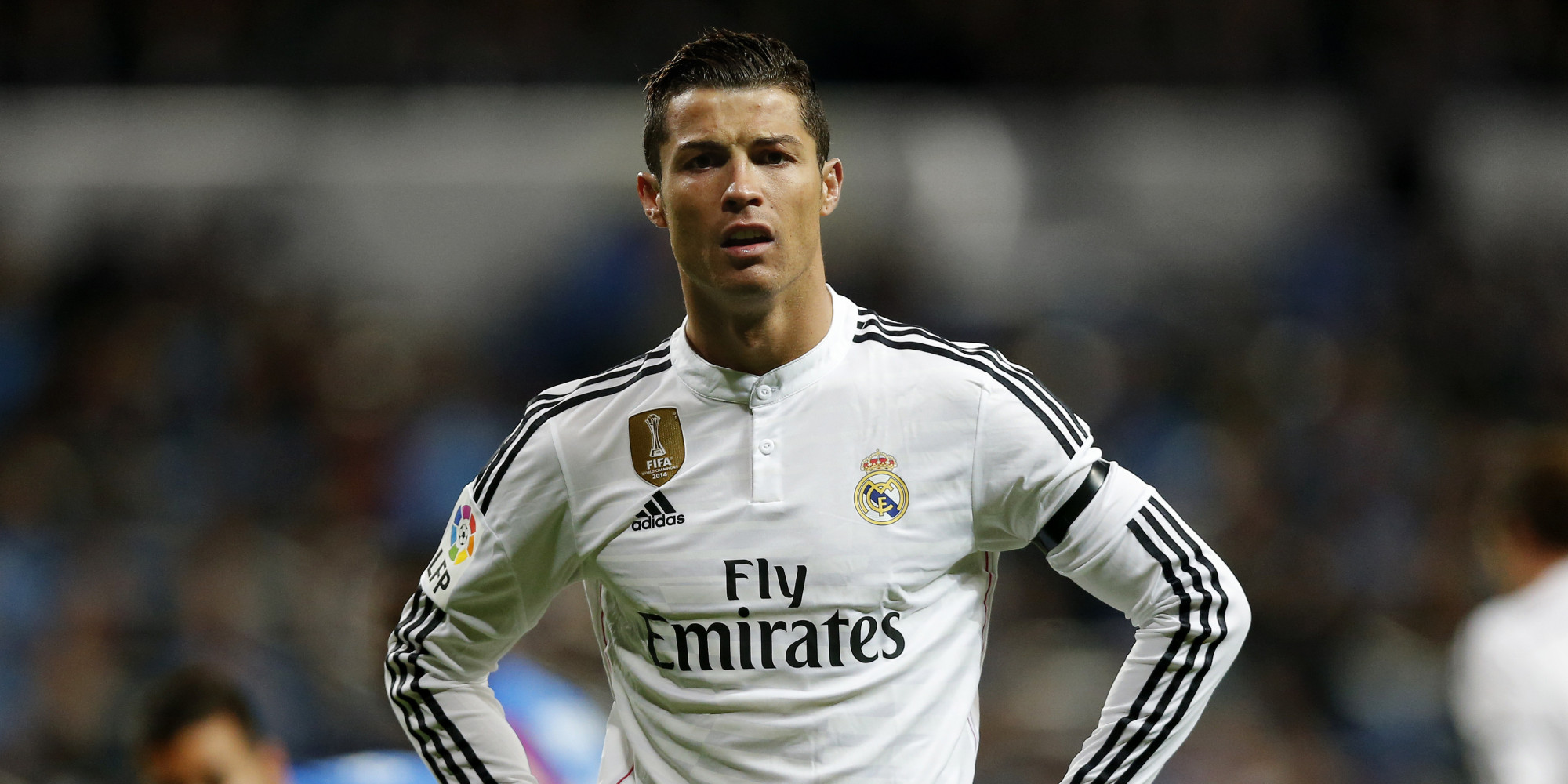 Unless you have managed to avoid all news and commentary, you may have seen that Cristiano Ronaldo is now a Juventus player. The legendary Portuguese player made it clear after the 3-1 win over Liverpool in the UEFA Champions League Final that a move could be on the cards. Commonly seen as a Ronaldo move for more power, though, it was presumed that he would change his change.

It is now official, though: after 9 years and 450 goals, becoming the all-time club goal scorer and restoring Los Blancos to the pinnacle of football, he is a Juventus player now. €100m might sound nuts for a 33-year-old, but this isn’t any other normal 33-year-old: it’s Ronaldo!

“Real Madrid communicates that, according to the will and request expressed by the player Cristiano Ronaldo, he has agreed to join Juventus,” Real Madrid announced on the club’s official website.

“Today Real Madrid wants to express its gratitude to a player who has proved to be the best in the world and who has marked one of the most brilliant times in the history of our club and world football.”

While some might see it as a surprise given his lack of movement compared to his previous style, Ronaldo offers Juventus someone who can match their own winning mentality. When Ronaldo looked genuinely humbled at the Juventus fans’ reaction to his overhead kick goal in the Champions League last year, who would have thought it would end with him in the famous black and white?