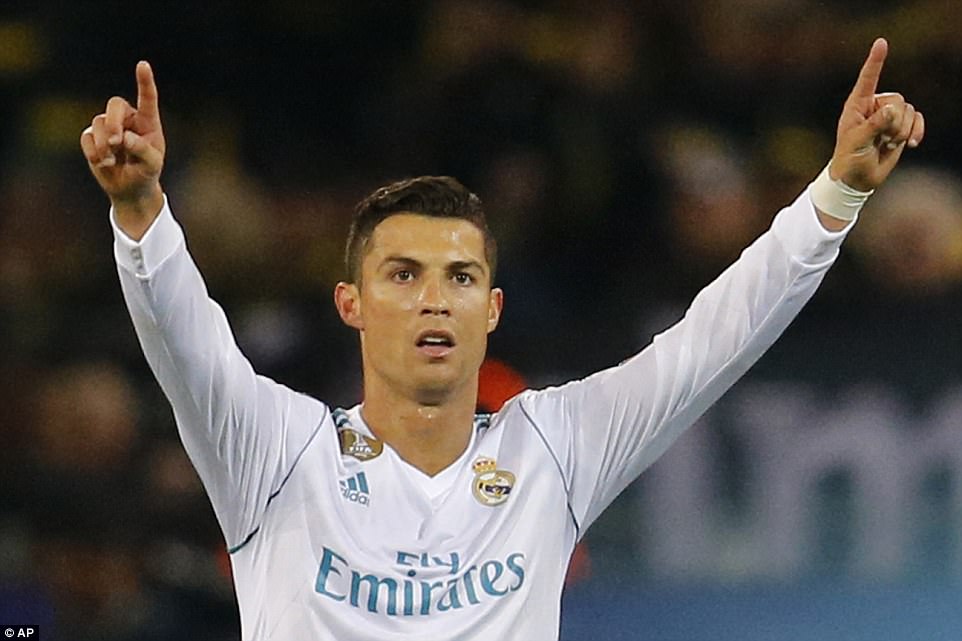 It wasn’t set in stone, but it was at least firmly etched. Barcelona had a three-goal advantage to play with in Rome, while Real Madrid had seemingly negotiated the toughest part of their own tie by pulling a 3-0 result out of the bag in Turin, and yet it was only Sevilla’s second-leg fixture against Bayern Munchen that followed the expected trend.

Los Blancos are the lone Spanish side to remain representing LaLiga in the Champions League, but even their progression felt as though they were living a charmed life. Their convincing and controlled first-leg performance seemed an age ago, as Mario Mandzukic was gifted enough space to rise above Dani Carvajal and head home on two occasions, with few of Real Madrid’s squad standing up to be counted.

Sergio Ramos found it necessary to come down to the tunnel and remain pitch side, in an attempt to help to ease his teammates’ concerns and be part of what was rapidly threatening to turn into embarrassment, and his presence demonstrated that Real Madrid were looking a little lost. Just a day prior, Barcelona had leaked three goals against an Italian outfit, and the same would inevitably have been playing on the minds of everyone inside Estadio Santiago Bernabeu; players, coaches and fans alike.

The introduction of both Lucas Vazquez and Marco Asensio from the bench at half time recognised the need to change the shape of the game, with Real Madrid immediately having a stronger spell. Their extra energy and mobility offered a greater threat in the wider areas at a time where Marcelo and Carvajal were struggling to find their feet, and it was from cut-back crosses or ambitious dribbling runs down the outside where Los Blancos would threaten most.

Lucas Vazquez, too, was involved in the build-up to the game’s biggest talking point, as the Spain international continues to have the biggest impact on first-team affairs of his Real Madrid career. At a time where plenty of his squad’s big stars were offering very little, with Keylor Navas even making a huge blunder to gift Blaise Matuidi Juve’s third of the evening, it was Zinedine Zidane’s double change that bore the most fruit.

The old adage of champions always finding a way to win, and the fact that in itself shows their pedigree for success, didn’t feel as though it suited the situation in the Spanish capital. Across the 180 minutes, there was the argument that they were the better side and that Juve deserved credit for how they battled back against all odds, as opposed to putting in a legitimate claim to have been the stronger of the two teams over both legs.

Instead, the nature of their progress felt like a warning, rather than evidence that luck is on their side. 180 minutes lie ahead in the semi-final stages, and after Barcelona’s collapse could have served as Los Blancos’ reminder, they instead needed to get on an emotional rollercoaster themselves.

Cristiano Ronaldo’s emphatic penalty finish in the 97th minute in Madrid showed that Zidane has the talent and experienced tools to get the job done in the Champions League once again, but he cannot shy away from making big changes should things look precarious. But for Navas’ freakish mistake in the second half, his decisions to introduce Asensio and Lucas Vazquez would have looked far rosier, and this willingness to be flexible and trust in his reserve options will be key.

The Champions League semi-finals have been a reality check for all involved, with even the relatively composed tie between Sevilla and Bayern Munich able to learn from the madness surroundings them. While Barcelona bowed out after losing control of their second leg, Real Madrid showed that they had enough options and resilience to scrape through.

Los Blancos cannot afford to have so many strong, influential first-team players put in sub-par performances in the next round, that much is clear. But as long as Cristiano Ronaldo is there to step up in the big moments with mobile options around him to supply the ammunition, alongside the reassuring presence of Sergio Ramos, a third consecutive Champions League trophy doesn’t seem to be such a far-fetched dream.