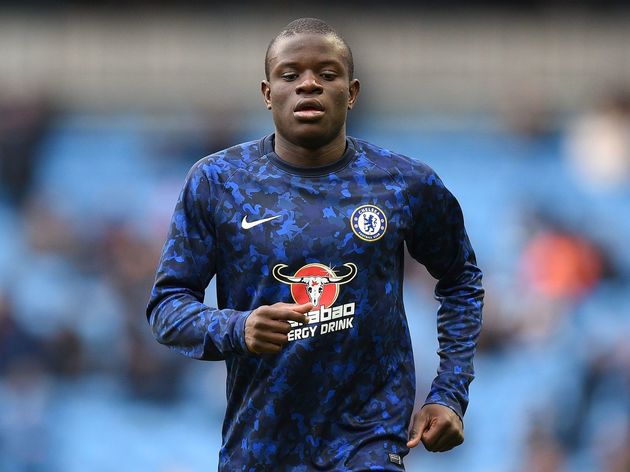 As one of the most surprising signings of summer 2018, West Ham United securing ex-Lazio man Felipe Anderson was a surprise. Having been a revelation in his first few years in Rome, things had gone somewhat stale for the Brazil international. However, a move to London has given him ample opportunity to shine, with more than a few standout performances in the 2018-19 season. So much so that his move to the Hammers could be concluding already – with a sensational move to Real Madrid being mooted.

The 25-year-old has been a major part of West Ham enjoying a second half of the season revival. An impressive 8 goals and 4 assists in the Premier League in just 31 stars has seen him make a huge impact on their season. Indeed, he’s likely to move on in the summer – and could be the cut-price alternative to a move for Eden Hazard. With Chelsea unlikely to sell the Belgian at present – at least for a fee that Madrid might pay – Anderson would make a fine alternative.

An excellent dribbler, averaging 2 dribbles per game on average, he’s a fine player both on the ball and off it. His high energy performances in midfield help him to offer both guile and grit from wide areas; something that Madrid sorely lack.

At just 25, too, he’s got ample time to improve even further. Could he become a major part of the Zinedine Zidane era at Real Madrid?

If he does move, he could become one of the most expensive signings in the summer. West Ham paid a record fee for the winger, and would probably want close to double that fee back given his performances so far. His impressive spell in London has been very much an eye-catching one. Many of the clubs who once watched him so regularly with Lazio might just be preparing a bid in the summer: Madrid included.