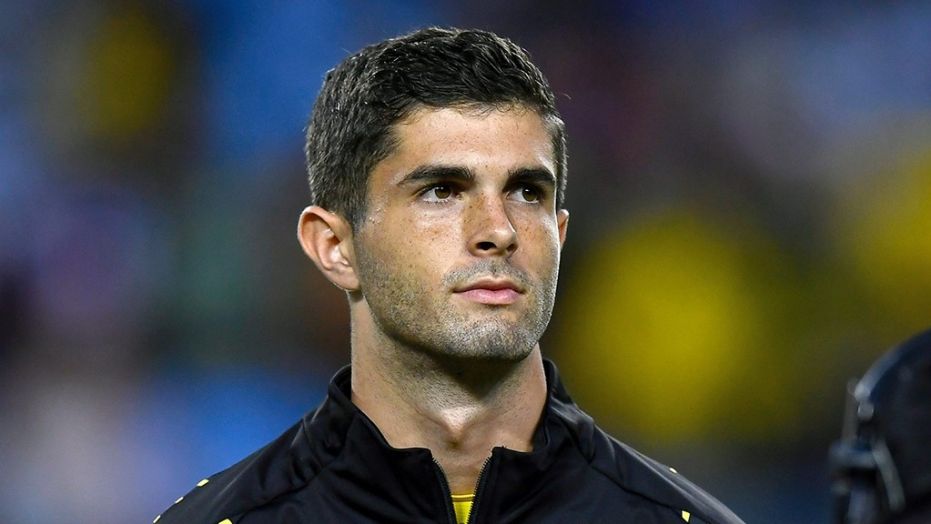 As comfortably as one of the most impressive young stars in the world, Christian Pulisic is a wanted man. The USA international has long been seen as one of the most impressive young talents to come out of North America, if not the most, and is set to make a major impact on the game as time goes on. However, despite playing for German giants Borussia Dortmund, talk of a move is never too far away for the USA international.

Presently, he’s being linked with a host of clubs in England and across Europe. The biggest name to come in for him so far, though, is that of Real Madrid. Los Blancos are seemingly interested in him, according to reports, and he is supposed to be seen as one of their marquee signings to help replace Cristiano Ronaldo.

Pulisic has impressed against Dortmund in the past, with good performances in both the 2016/17 and 2017/18 seasons, when the clubs drew up against one another. With Eden Hazard unlikely to make the move to Madrid this summer, it would appear that Madrid see Pulisic as the young face of a new team.

Given their desire to crack the US markets, too, it would be interesting to see what Madrid do in an attempt to really hit the right notes with their fan base in the states. Regardless, Pulisic would make an exciting signing for a club that is in need of rejuvenation after a period of unprecedented success.