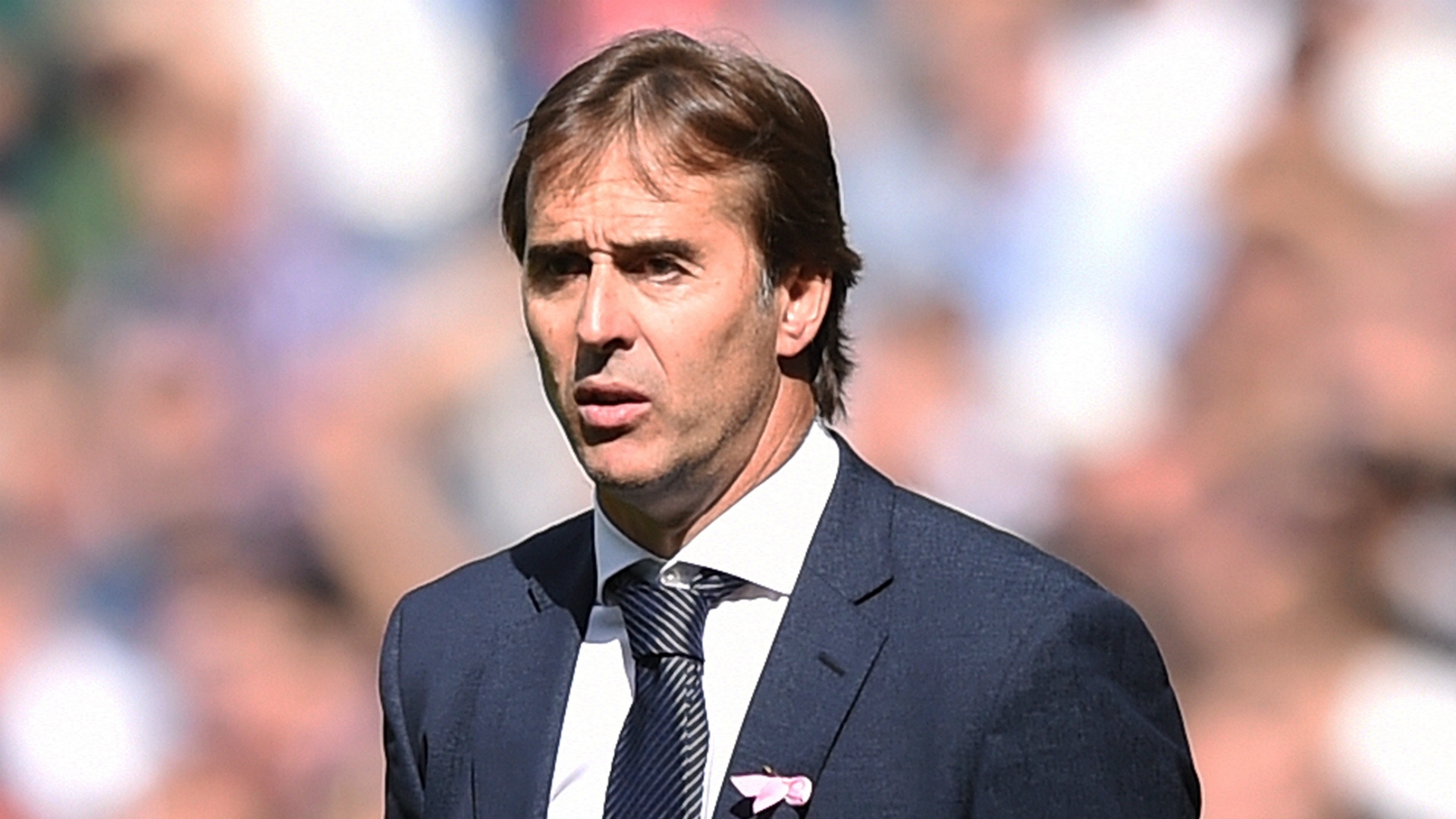 In the summer, when Spain manager Julen Lopetegui was announced as the new Real Madrid coach, all hell broke loose. He was sacked from the Spain job due to the acrimony that his appointment caused, having only recently signed a new deal with Spain. Booted from the World Cup in Russia, he headed to the Bernabeu as a bit of a national pariah; the man who wrecked a World Cup.

Now, it looks set to have all been for naught.

A poor loss at home to Levante at the weekend was followed up with a win over Viktoria Pilzen so bad that it almost felt like a loss itself. Even respected outlets such as The Sportsman claim that Real Madrid players have gone as far as to name who they want to be the next manager!

Having failed to impress at the helm and with a team that looks dispirited and out of joint with one another, it’s not unlikely that an exit could come in the near future. Madrid look like keeping up with the league leaders could be tough, and with an El Clasico to come through this weekend, it’s hard to see how the ex-Spain coach manages to keep his job.

And with the manner in which he got the Madrid job, is there really any prospect of finding another top level role in the game? At the moment, it’s hard to imagine anyone involved in this summer’s business is feeling happy about their decision.