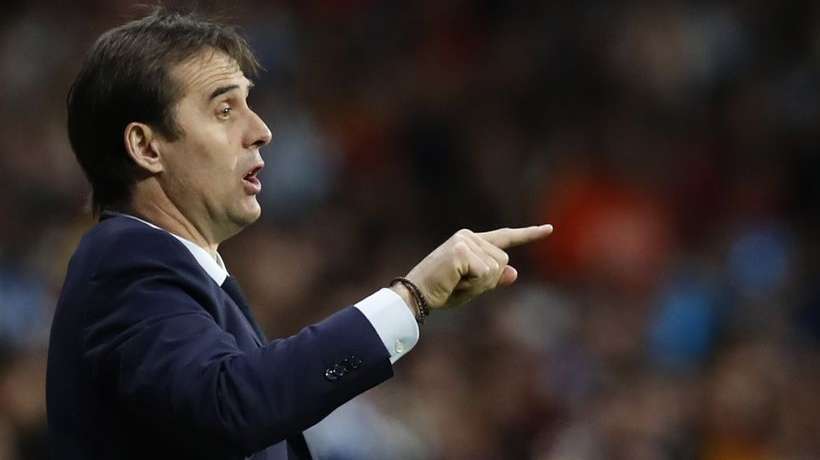 Usually, a World Cup manager will not make any bold moves about their future until after the tournament. Ever one to stick out, though, it would appear that Spain coach Julen Lopetegui has done the opposite. Following in the footsteps of Antonio Conte when he took the Chelsea job in 2016, the Spain manager has been announced as the new Real Madrid coach.

Of course, Madrid needed a new manager after Zinedine Zidane resigned shortly after retaining the UEFA Champions League. Lopetegui, who has managed FC Porto and has been a revelation in charge of Spain, offers an interesting addition to the history of Madrid coaching set-up. A former Castilla manager, too, he offers a new take to a side that may just have needed some renovation.

Known for working well with younger Spanish players, he may help to usher in a new generation of Spaniards into a Madrid team which has surely achieved all it can without refreshment.

“Julen Lopetegui will be the coach of Real Madrid after the 2018 World Cup,” Madrid announced on club’s official website.

“Real Madrid announces Julen Lopetegui will be the coach of the first team for the next three seasons.

“Julen Lopetegui will join the club after the participation of the Spanish team in the World Cup, after two years leading the national team.”

It’s an interesting hire for Madrid, and builds on a more conventional aim to attract coaches who can help develop the outstanding talent available.