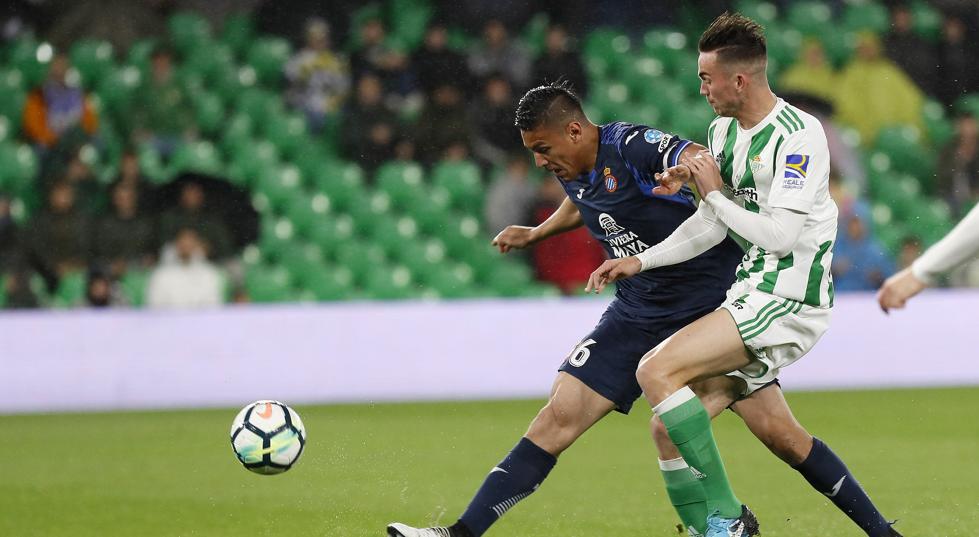 This weekend, Real Betis play host to an Espanyol side in need of some points. Although five places separate the sides in the table, a mere five points are all that exist between both sides. With both sides known for conceding high numbers of goals, this should be a match worth keeping an eye on.

Real Betis come into this one knowing that they need some results to build upon a decent run of form. A win here would more or less leave Espanyol too far off them to be caught, and leave the Verdiblanco’ looking up the table rather than down.

The continued absence of Tony Sanabria and Joaquin, though, will be a blight to the home side. They are a much better side with both players involved, and this could cause them issues. The impressive Guardardo and Ruiz in midfield, though, should help to make-up for the creative deficit with Joaquin being out.

Meanwhile, Espanyol arrive into this one with Diego Lopez still missing after his health issues. Javi Lopez will miss out, too, so it will be up to the front pairing of Moreno and Baptistao to get something for the away side here.

With decent results in recent weeks, Esapnyol are in a good place and should come into this one in confidence and with a belief that they can take something from the game. Three away draws on the spin is a major improvement to a side that looked lost outside of Barcelona.

We cannot see beyond a Betis win. While Betis have the propensity to surprise – good and bad – they should have enough to get something positive from this game. With their attack slightly blunted, though, the resurgent confidence of their visitors might see their usual topsy-turvy nature blunted.