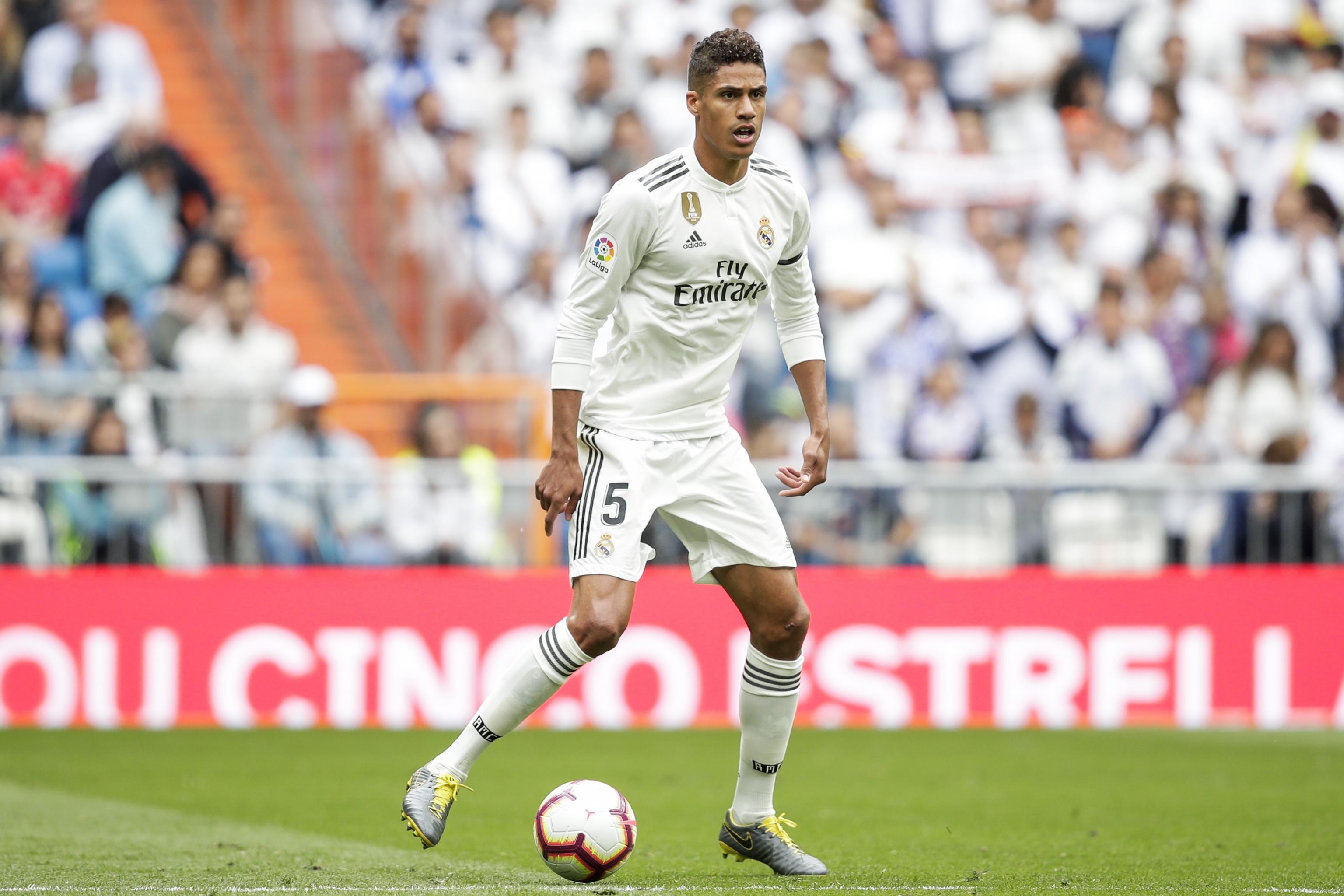 With Real Madrid expected to overhaul their squad in a big way in the summer, one name being frequently linked with an exit is Raphael Varane. That looked a touch more likely prior to the return of Zinedine Zidane. However, it now appears that Varane, 26, will be sticking around in Madrid after all.

He was recently asked about the chance of leaving the club he has been at for most of his senior career, and told MARCA. “I am going to remain [at Madrid] next season as I’m sure that we’re going to respond in a strong manner,”

He also spoke more about the woes that the capital club have endured this season, saying: “[This season] we fought and tried hard, but we can’t blame anything as it’s true that we missed that spark in difficult moments, and I haven’t been at my best level but we are going to see the best Varane again.

“We have to evolve and Zidane knows that. We have to re-build and change things as we look to restart a new cycle.”

Having been a major part of the first-team under Zidane until now, though, an exit did always seem unlikely. Given his value and prior form, it would have been a shock to see him move on.

A talented defender and a supreme athlete, Varane has been a mainstay in much success for Madrid. Now, with his future likely confirmed, he can get back to performing to the standard that helped Madrid lift four UEFA Champions League trophies.