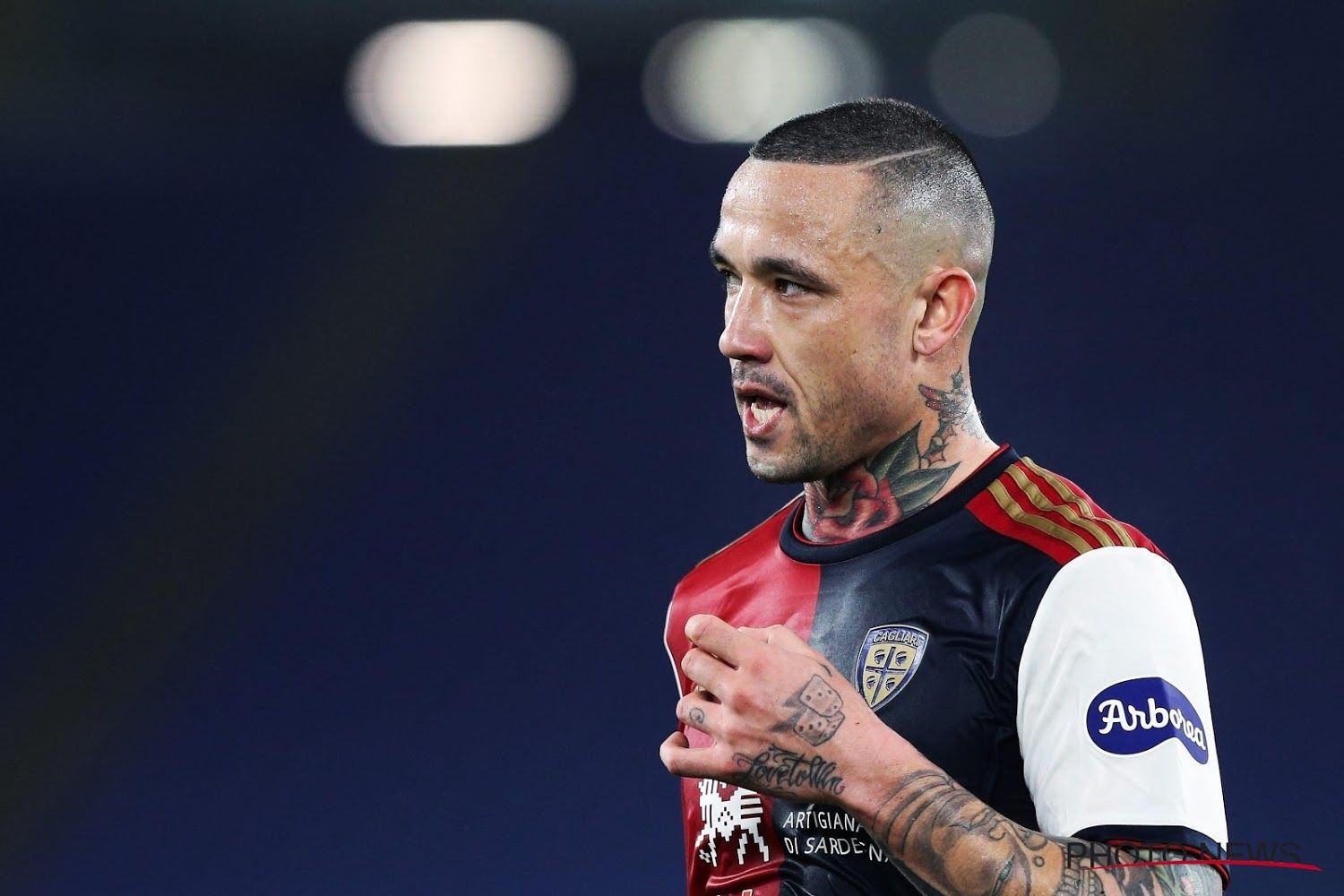 Look across the Italian football spectrum, and you would do well to find a player more controversial than Raja Nainggolan. The box to box midfielder made his name with Cagliari, turning the Sardinians into a team worth watching. This eventually led to a move to AS Roma, where he starred for the capital club before moving to Internazionale. His time in Milan was a flop, though, with the player often injured or missing in action when needed the most.

As such, a career downturn in Milan mixed with a series of personal issues has left the player looking for a solution. Time spent back in Sardinia was one thing, while Nainggolan has now returned to play in the Belgian top-flight. There, he has enjoyed a strong return to form and looks set to be back in the national team discussion. However, the 33-year-old has picked up only 30 caps in his career, and it has often been attributed to current Belgium coach Roberto Martinez not being a fan of his lifestyle.

However, Nainggolan has long disputed this. When asked by VRT, a Belgian publication, about his lack of call-ups, Calciomercato.com noted the Belgians response.

What did Radja Nainggolan say about not playing for Belgium?

In a pointed retort to comments in the past by Martinez that his lifestyle was at fault for his lack of caps, Nainggolan was having none of it. The Belgian responded to VRT, saying: “If I don’t have many call-ups, it’s his fault, not my lifestyle. With Wilmots, I made a good European Championship in 2016, then Martinez came and pushed me away from the national team.

“He also came to Italy to tell me that he could not let me play in the same role I played in Rome. He is convinced that I would create a bad atmosphere in the locker room. He won’t call me again, but I would refuse it.”

However, the Belgian was not done with is criticism there. Part of the chat around his lack of playing time for Belgium relates to his penchant for smoking. Unlike other footballers who live an extremely clean life, Nainggolan has long been someone with vices and interests beyond the clean-cut life of football.

When asked about this, he noted: “The other coaches have always accepted me as I was, allowing me to smoke on the terrace. What’s the problem? My lungs are trained. I don’t think there is anything bad about smoking cigarettes. It relaxes me. I do it to avoid stress.”

While it is likely that a fitness coach might disagree with the idea that there is not ‘anything bad’ about smoking, it is a personal choice that any player can choose to make. Many stars over the years have enjoyed a cigarette, and it is not as rare as some would assume.

Still, it looks like the unrepentant and rebellious nature of Nainggolan might have cost him at least half the amount of caps he could have earned in his career.