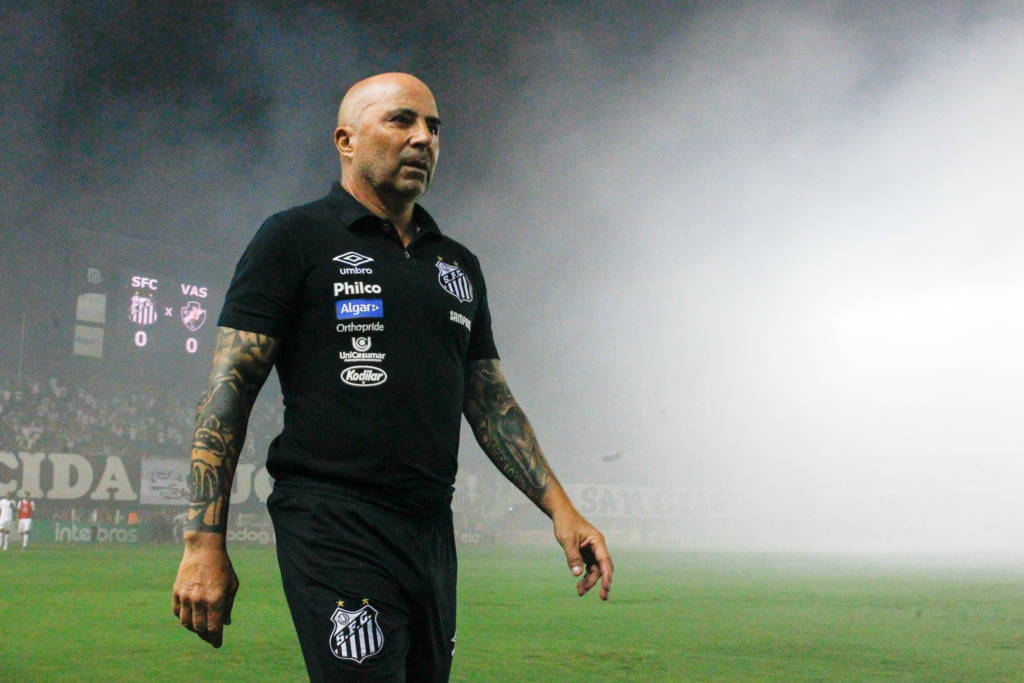 When Andre Villas-Boas arrived in France in 2019, the hope was for a transformative change to a powerhouse of French football. Having made poor hires and decisions since Frank McCourt arrived as the owner, Marseille were looking for a boost to help the club overcome some hefty debts and financial losses. The arrival of the Portuguese soon sparked a change in Marseille, with the club playing stoic, formulating football. Built around the moments of clutch performance that Dmitri Payet could produce, they finished in the UEFA Champions League spots.

However, a shocking run of form in the UCL group stages seen OM quickly fall away, and confidence was drained. A surprise win over rivals Paris Saint-Germain in the early season sparked hope of a title challenge. Before long, though, AVB was barking at the management of the club and making it clear he was not happy. Come January, signing decisions were made which brought an end to his involvement with the club. He heavily criticised the arrival of Olivier Ntcham from Celtic and was clear about his displeasure over the removal of Nemanja Radonjic. So much so that he promised to resign, before being put on suspension by the club.

Still, in search of a new manager, OM have since lost key games to PSG in the league and also fell away from a return to the UCL. Therefore, the club has made the decision to push for a new manager ASAP – and appear to have chosen Jorge Sampaoli.

Why is Jorge Sampaoli going to be the new Marseille manager?

The first name linked with the job was Lucien Favre, who had recently left Borussia Dortmund after failing to meet the expectation. However, he had punched above his weight when managing OGC Nice, and the hope was that he could do the same again here. However, a move for Favre has not taken place and instead it is former Chile manager and current Atletico Mineiro coach Jorge Sampaoli who is the heavy favourite.

An ambitious and attack-minded coach who has managed various teams in Europe and in South America, Sampaoli has been a proven fit in the past at clubs with passionate fanbases and who need to manage signings. His time in Sevilla looked highly promising before falling away spectacularly. A student of Marcelo Bielsa, too, he would be following in the footsteps of his former master.

Sampaoli wants to come to France and would like to arrive by the end of the month, and it is likely that the Brazilians will allow him to move on. Having made a huge impact in Brazil as a coach, Sampaoli could be the ideal pick for a club that needs aggression and energy back in the dugout.

Given that Marseille need to get back into Europe to help their revenue and avoid debt building up further, Sampaoli could be just the ticket. Will this aggressive player developer and attack-minded coach, though, get the backing he needs to succeed in the most combustible football club in European football?