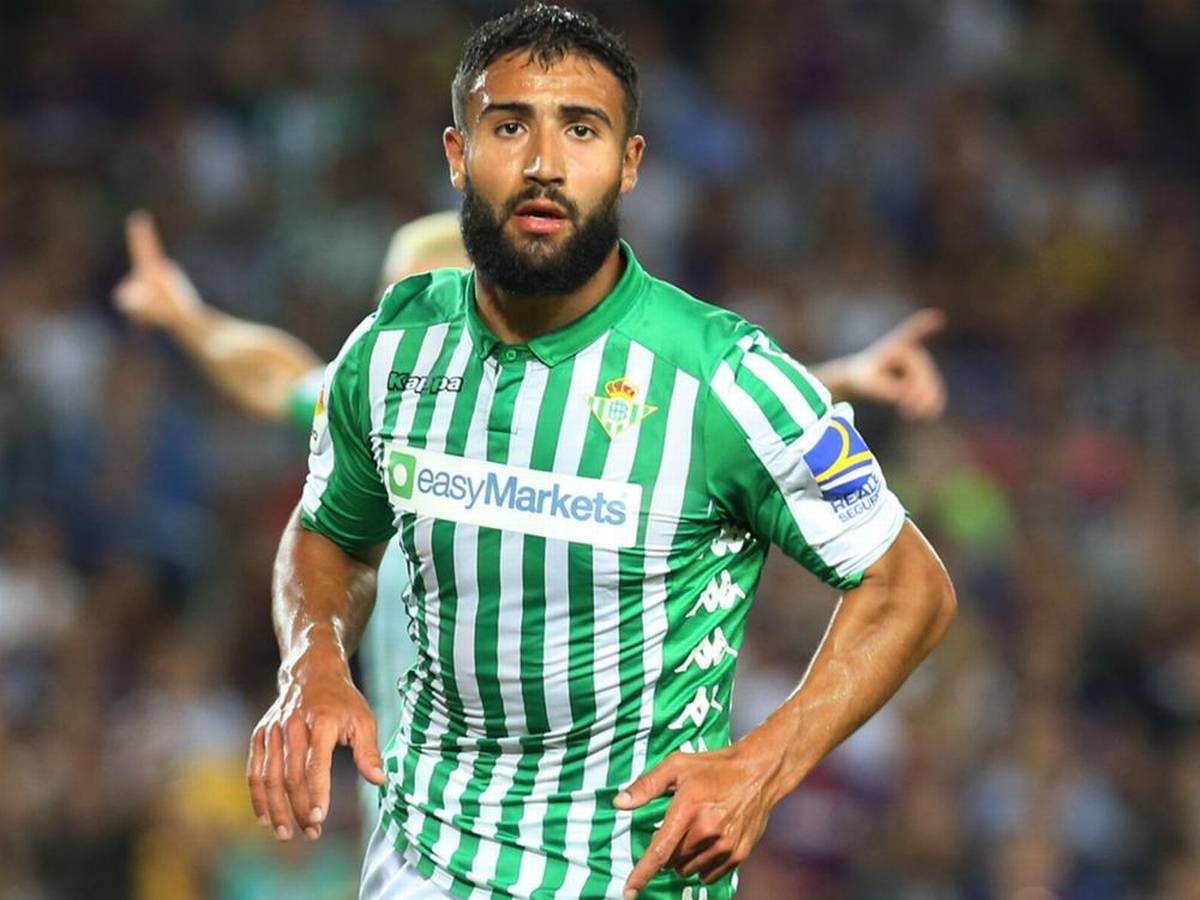 Nabil Fekir the crown jewel in the Real Betis crown

Spend any amount of time in Andalusia, and you will soon realise why football is so big here. Whether a fan is adorning the red and white of Sevilla FC or the green and white of Real Betis, football is massive here. Many compare it to a city like Glasgow in Scotland; dominated by the passion and the fervour for two teams who are on total opposite ends of the spectrum. However, it would be fair to say that since the turn of the millennium, Sevilla have usurped their rivals, leaving them green with envy.

While Betis have competed in Europe and occasionally had a shot at domestic silverware in the cups, they are not a force in Europe. Sevilla, though, have won a whopping six UEFA Europa League/UEFA Cup titles since the turn of the millennium. So, it would be hard to make a case that Sevilla – who regularly compete in the UEFA Champions League and fight for the Copa del Rey – are the bigger and better of the two teams.

Yet if you were to look at both squads, there are some majorly recognisable names in the Betis squad. The likes of William Carvalho are an immediately recognisable name, as are other players such as Sergio Canales, Sidnei, Diego Lainez and Andres Guardado. Add in the Betico legend of Joaquin and other impressive players such as Marc Bartra and Juan Miranda, and it is easy to see why Betis are often seen as an underachiever.

The main player by far, though, is Nabil Fekir.

Why is Nabil Fekir playing for Real Betis?

A fair question, but it comes down to a few things. One, the chance to live in the city of Seville is a chance that few players who don’t have truly elite offers will reject. The city is a beautiful place to be, and among the warmest towns in all of Spain. However, it also comes down to the fact that you get to play in La Liga. Playing in the biggest derby in the country, playing against the likes of Real Madrid, FC Barcelona, Atletico Madrid and Valencia? It’s appealing.

For Fekir, though, it does come down to fitness as much as anything else. A move to English giants Liverpool fell through due to fears of a major knee injury. This left the club looking for an alternative, and eventually his old employers Lyon had to take the best offer on the table the following summer.

He has played well for Betis, scoring 8 goals in just 39 games of play. He also adds a creative spark, a dribbling threat, and a long distance shooting chance to the team. In short, there is little that Fekir does that would not inspire a crowd onto their feet – were there crowds at games, of course.

Betis, though, are just as much the winner in this as Fekir. While many expected the Frenchman to play for a major side, life in Seville, playing in the famous green and white of Real Betis? It’s not so bad.