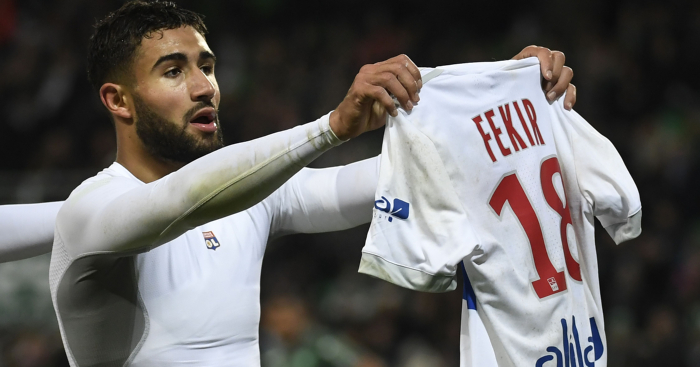 Despite being one of the most notoriously challenging clubs to deal with, it looks like Olympique Lyonnais have relented. Club captain and homegrown talisman Nabil Fekir appears to have got his move to Liverpool, with the BBC reporting that the deal is close to completion. That would be a major coup for the Reds, who will have made three key signings – Fekir, Naby Keita and Fabinho – in quick succession.

The 3-1 loss to Real Madrid in Kiev felt like a major blow, and a lack of bite and also depth in attack was seen as the main reason. When Mohamed Salah went off, it left Liverpool short. When Madrid put their stamp on the game, Liverpool had neither a physical or technical reply. Keita and Fabinho offer solutions in equal measure to both; Fekir is a creative starlet who could help fill the Philippe Coutinho void.

It was an up and down day for Liverpool fans, though, with Lyon president Jean-Michel Aulas quoted on the same day saying: “The transfer is at a standstill, there is no way forward,

“The deal will certainly not close during the World Cup and I do not think there is any change before the World Cup.

“We have not set a base price because we have not discussed this yet.”

With Jurgen Klopp seemingly landing another key target, Fekir, 24, adds another dimension to what has quickly become one of the most exciting sides to watch in Europe.