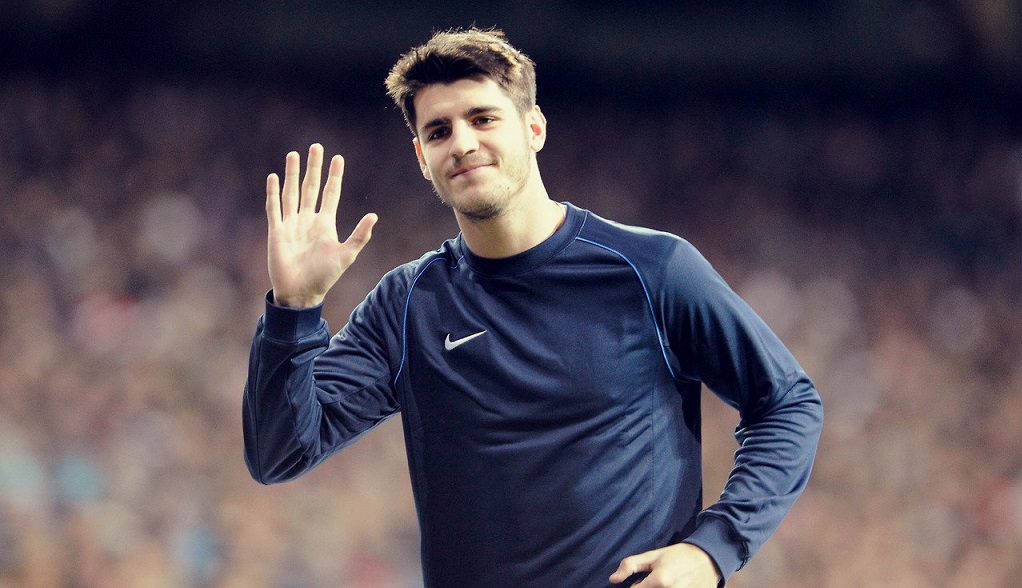 As a player who cannot seem to find a home, it might be odd to see Alvaro Morata being linked with huge-price moves. Having been an excellent player for Juventus when on-loan, though, it’s easy to see why Morata is so well-regarded. He isn’t prolific, but he turns up in the big games and offers a lot of off-the-ball assistance that more expensive forwards never could. While many forwards can be seen as a luxury, Morata is the ultimate team player: and the perfect Mourinho forward.

As such, it would be no surprise to see him lining up and succeeding at Old Trafford next year. They are the most commonly lined to the player now that it appears that AC Milan have moved on to looking at Andrea Belotti (also linked with United) – leaving United with a seemingly clear run for a fantastic forward.

United may look to need a goalscorer on the face of things, but better cohesion and movement would help make other parts of the team more effective going forward. With Morata, they would have a player who can score with regularity but who also brings an impressive level of cohesion and tactical know-how onto the pitch. For that reason, he has become a must-have option for many clubs.

Given that United can offer him constant first-team football, a bumper wage, the chance to be a hero every week and Champions League football, this one looks like a no-brainer for all parties. The only obstacle may be the similarly unique future of Karim Benzema, linked with a move away to various clubs.

We expect that if Benzema moves, then Morata will stay – and vice versa. Either way, there is a significant chance that one of Morata or Benzema will no longer play for Real Madrid come September 2017. Whoever gets the one that leaves will be getting a fantastic quality of footballer.

United fans, who would you prefer? Do you believe that Morata is the kind of player that your club should be looking at, or did you expect more?

As for Madrid fans, is there any disappointment in seeing loyal and respected members of the team move on? Would you rather see academy players such as Morata remain instead of seeing them replaced with mid-term filler?

Would you rather build a team of academy players, or do you not care if it produces seasons like the one just passed?