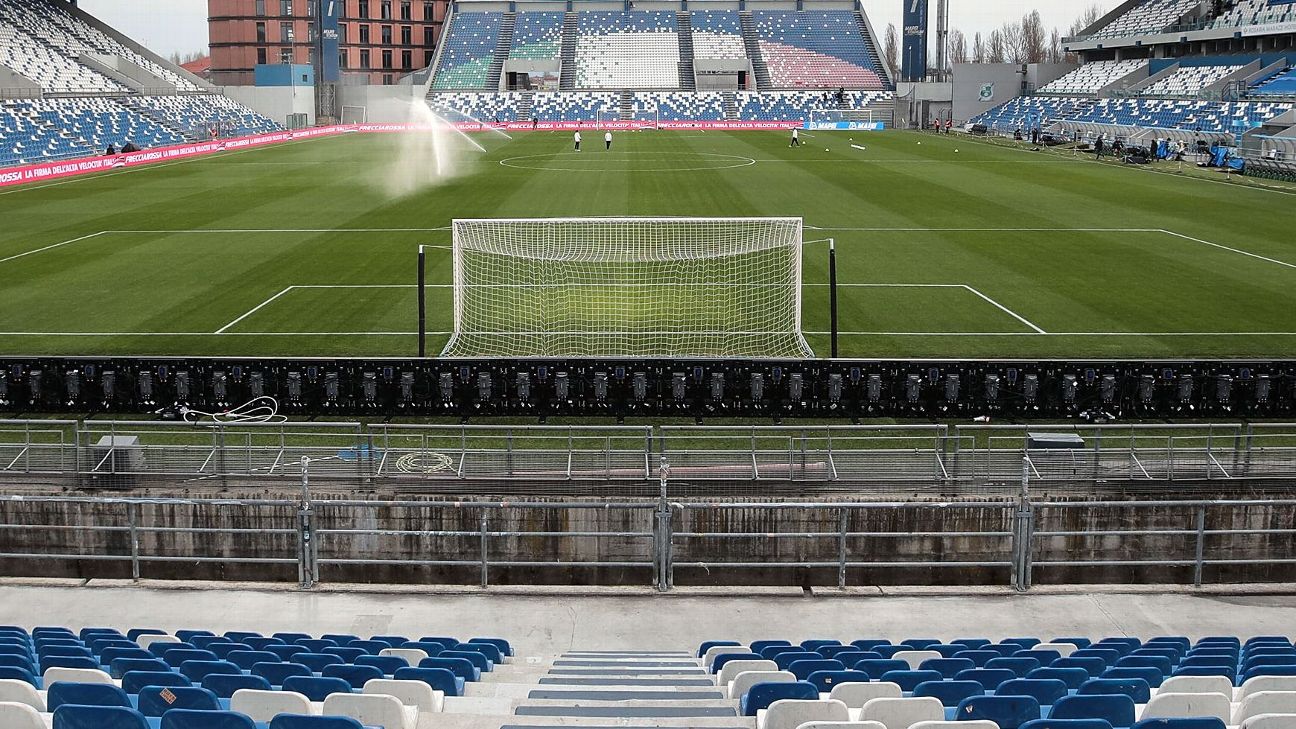 With many people asking regularly when football can return, it’s important to focus on the human element of the sport. While players are likely to be fit enough to fight off even the strongest of infections due to their athletic prowess, taking risks is needless. The mental aspect, though, is just as vital as the physical aspect. That’s why the AFE, the Spanish players’ union, has been making it clear that mental health has to be focused on before a return can happen.

With most top flight clubs in Spain now back training and getting ready to play again, we’re in a position where a return to La Liga on TV is now a lot closer than some would have assumed. However, secretary-general of the AFE, Diego Rivas, has said that he believes the isolation of players into long-term trainings camps could be detrimental to their well-being.

Many players have just spent weeks stuck inside like the rest of us. Would it really be a shock to see many players resist the idea of going for large scale training camps in favour of something a touch more beneficial to their mental well-being?

There are many reasons why people today are taking a close look at the intended practices of La Liga. There are fears that players will be put under needless and tremendous pressure to play, compromising their quality of training and their mental health, which could have a negative impact on the resumption of play.