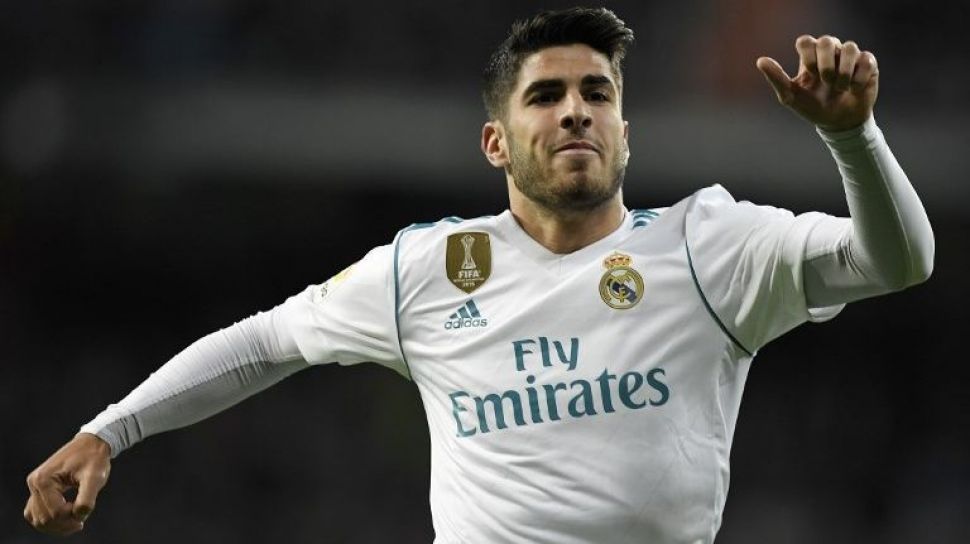 As one of the most exciting talents in the world a couple of year ago, the past two seasons have been challenging for Marco Asensio. Having blown onto the scene and been viewed as the next star of both Real Madrid and La Roja, the Spaniard has heavily struggled in the last two years. However, it looks like one problem will be behind him as he moves into the end of the 2019-20 season: injuries.

The playmaker has been plagued by injury in recent years, with his most recent run-in with injury being a knee blowout. However, he says that he feels “very good” about taking on the end of the season. Having ruptured his anterior cruciate ligament in pre-season of 2019, this has been a long road back to the first team picture. Now, he could play a decisive role in helping Madrid go on to lift the La Liga title.

Speaking to the clubs official TV channel, he said: “I feel very good,”

“The first week was different when I returned to training, being with my team-mates. My adaptation has been good. The knee is responding well and the truth is that I am physically very well.

“The wait has been very long. I have worked a lot and, above all, I have had a lot of patience, because seeing your colleagues train every day while being in the physiotherapy room was something that hurt me a lot.”

“The wait was worth it.”

With two points separating Real Madrid and FC Barcelona, we could see a titanic end to the season. If Asensio can stay fit, he could play a protagonists role in helping his club seal a first league title since Zinedine Zidane last won it back in 2017.