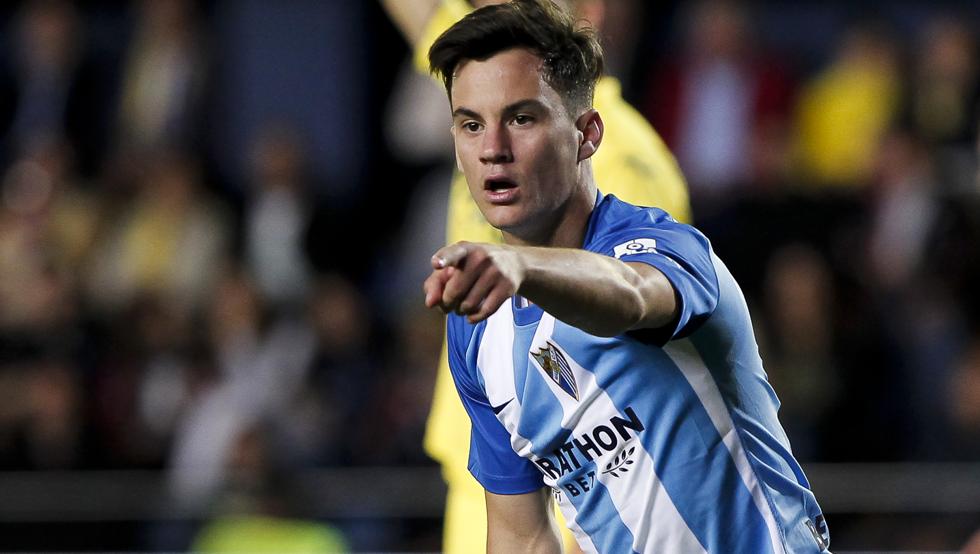 At the start of the season, if you were to be asked two teams who might come anywhere from 8th-14th, both of these sides would likely have featured heavily. Howeve, an awful start to the season for both sides – winning just four games between them, losing 15 – means this is already a major relegation scrap. For the home side, a loss would leave them 10 points off of 16th place and would surely mean that relegation would be on the cards, even at this early(ish) stage of the season.

For Depor, a win would be much needed with only 2 in their last 6. However, they have had a relatively rough run of games and can rely upon the form of the likes of Fede Cartabia, Celso Borges and Luisinho to offer some kind of width, quality and credibility on the ball. That being said, they do lack some industry and players who were in fine form in recent seasons now appear to be lacking in most of the qualities we expect from a modern La Liga side.

Malaga, though, have no real performers to shout about. Diego Rolan, an important summer signing, has really failed to fire and other players like Juanpi, Keko and Penarada have done nothing to assert themselves in the top flight this year so far.

Despite a shocking record in Andalusia, where Deportivo have not win in 11 matches, we expect them to get something here. Malaga simply lack quality in all parts of the pitch, whereas at least Depor can point to some form of cohesion, if not a great deal of excitement.

Since Pepe Mel was shown the door, they’ve shown decent improvement and so we’d expect Deportivo to get something from this game; what, though, is hard to call. If we had to call a winner for this game, though, it would be the away side. That being said, Malaga need to start showing something soon – and a Deportivo side who aren’t too ferocious offensively would bea s good a place to start as any.