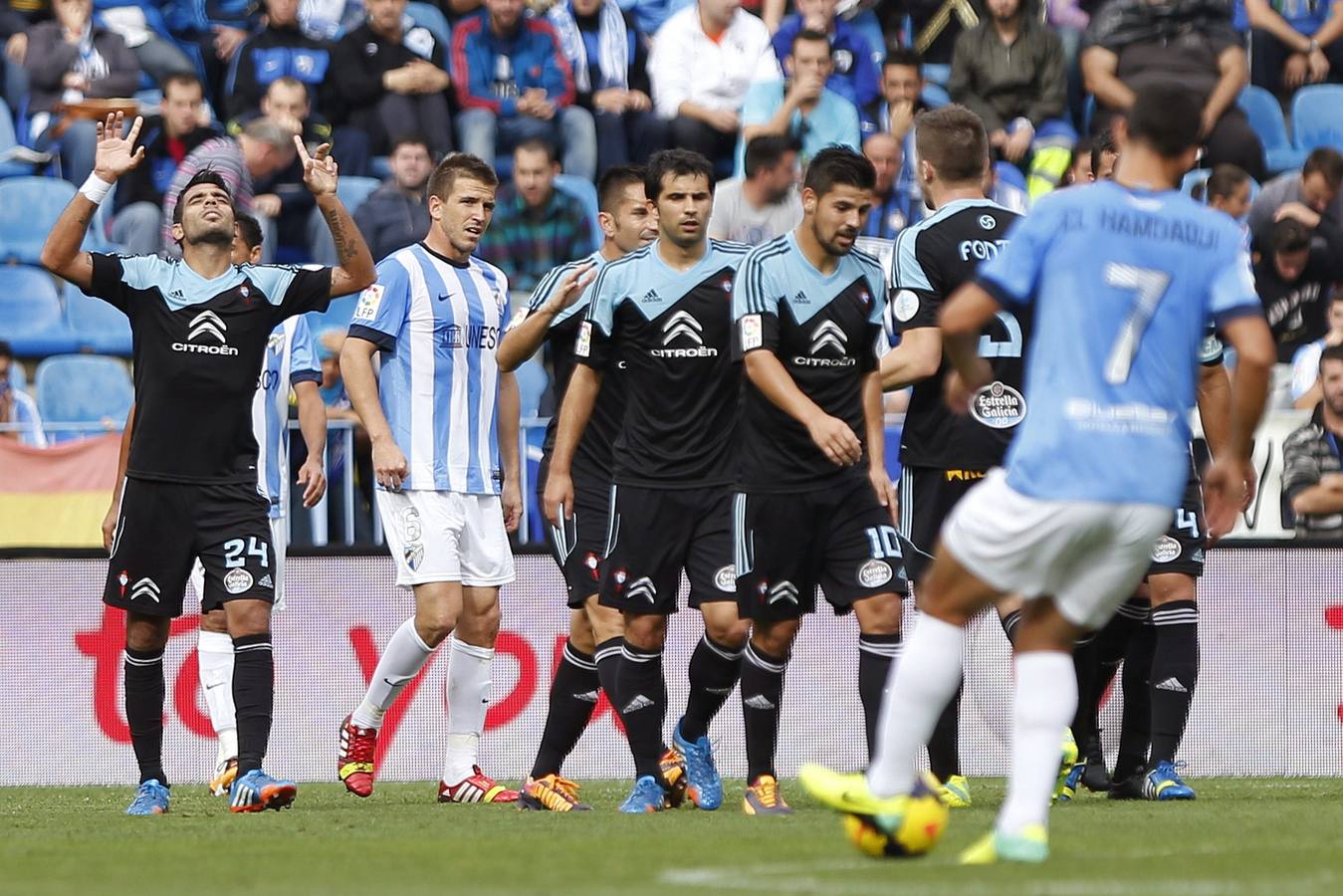 This weekend, we’ll be watching Andalusia v Galicia in the form of Malaga against Celta de Vigo. As two of the stronger provincial sides in Spain, this should be a very interesting match-up. However, the absolutely honking form of Malaga – yet to win a single game this year and with a solitary draw – means that we can only really use the fact they are at home as a way to try and cushion the blow. Three losses on the spin, though, means that whatever optimism can be put forward as a case for this Malaga team is built on hope, not form.

For the away side, though, the season isn’t fairing much better. While the front three of Aspas, Sisto and Gomez are firing on all cyclinders, their defence is nowhere near as solid as it was last year. If there was a game where their excellent three-pronged attack could make a difference, though, it was almost certainly this one.

The massive injury crisis for Malaga does not help, though, with the likes of Juan Carlos stuttering at full-back out of position. The likes of Federico Ricca, who is out for a few months, alongside Diego Rolan and Miguel Torres means that this is a fairly depleted Malaga side.

It’s the goal threat of Celta that maeks this one easy to call, for us. They are in much better form than the home side and with four losses in all competitions for Malaga – losing to a poor Numancia side in midweek to compound matters – means backing them feel pretty pointless.

One loss in four for Celta, meanwhile, means that they are likely to come into this game in much better form and mentality than the home side. If we had to plump for a good win this weekend, it would be in Malaga.