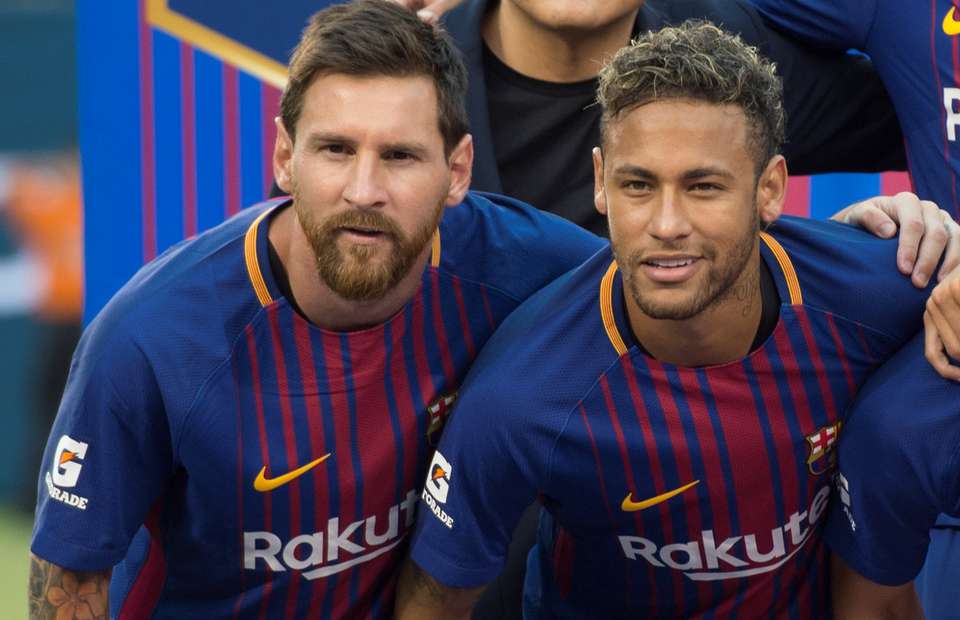 After one of the most drawn-out transfer sagas in years, fans were hoping that the 2020 transfer window wouldn’t be dominated by the Neymar to Barcelona storyline. However, fresh from Real Madrid winning La Liga for the first time in three years, reports emerging from Barcelona claim that Lionel Messi is demanding the return of his former teammate and friend.

However, the same reports state that the Argentine legend may be left annoyed and disappointed; Barcelona lack the ability to make the move happen. With their eyes firmly locked on other deals, such as Lautaro Martinez, it appears that the return of Neymar to Barcelona, at least in 2020, is dead in the water.

This, though, could cause even more issues with Messi. The Barcelona all-time top scorer has made clear that he isn’t happy with how the club has been run, calling the team “weak” in a recent discussion about the state of the club. He also stated that, as it stands, they would likely struggle to get beyond Napoli in the UEFA Champions League.

For Messi, it appears that the time to finally use his voice has come. Having watched his club degrade around him for most of the last five years, or even longer, it appears that the time to speak out has arrived. The Catalan giants are set to do everything they can to keep Messi – though extending to a return for Neymar might be beyond them, causing even more friction.