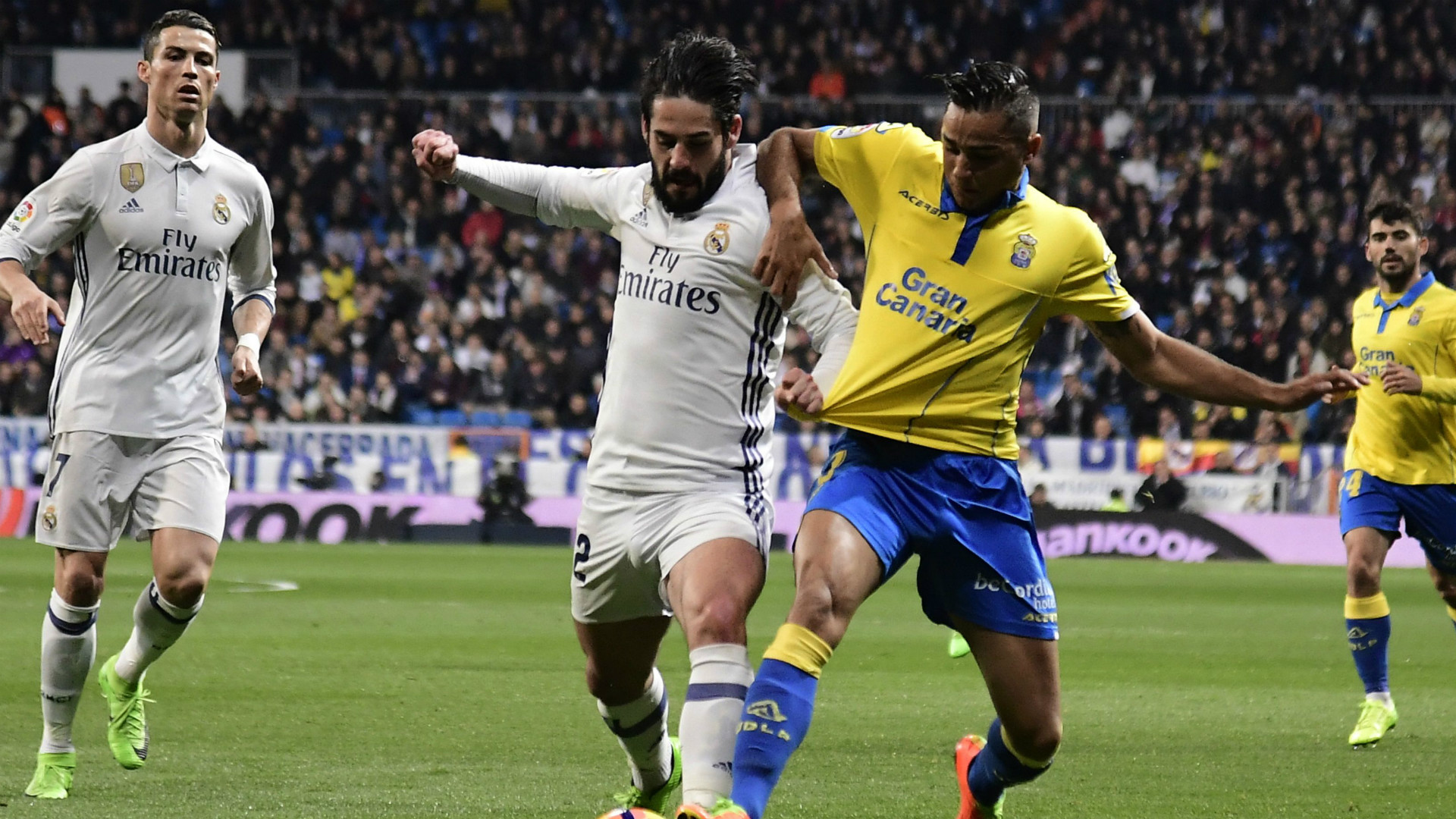 At the start of the season, there was a tinge of expectation around Las Palmas. Sitting in 18th, though and without a win in some time, they arrive into this game without much hope at all. Madrid arrive into this one knowing that they have little to play for, though, with the league gone and little chance of missing out on the Champions League.

While the impressive form of Jonathan Viera was important to the club, he exited for China in the middle of the season.

This leaves the likes of Halilovic, Tana and Calleri to step up and make a difference – something they have comprehensively failed to do this season. Despite scoring 7 goals, the ‘new Aguero’ has struggled massively in La Liga and has looked nothing like the player who arrived from Argentina. Add in the fact that Oghenekaro Etebo is missing alongside new signing Emmanuel Emenike, and there’s little to shout about here.

With both eyes firmly on midweek, it’s expected that Madrid will move the squad around a touch. With Achraf out with injury, we expect to see Nacho fill in at full-back. Stars like Ronaldo and Marcelo are expected to sit this one out; the biggest games for Madrid are now in Europe.

It’s hard to see anything other than a comprehensive Madrid win. Las Palmas are in a terrible place, and Madrid have recovered following a horror end to 2017. Expect them to overcome any difficulties here.