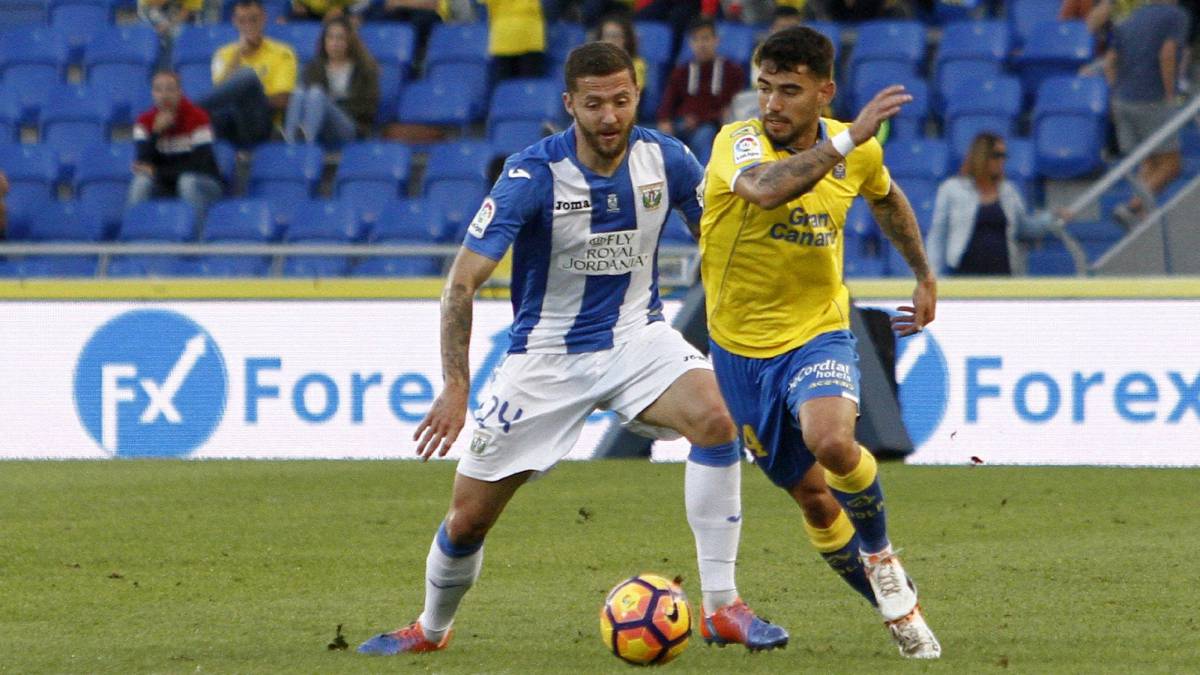 For many fans of La Liga, this match might not be one to pay too much attention to normally; but the clash between a very open Las Palmas and an impressive Leganes side might be worth watching. With both sides 11th and 12th, though, it’s going to be interesting to see how tihso ne plays out. Las Palmas are very hit and miss, with 2 wins and 3 losses so far. Leganes, meanwhile, are 2-1-2 so far and have made a decent start to their time at the top.

For the home side, a growing injury list could derail their whole season. The likes of Dani Castellano, Vitolo (on loan from Atletico Madrid), Sergi Samper and Alen Halilovic are all out. While not all of these players are in form, they have a very thin squad and even the smallest injuries could hamper their chances.

For Leganes, though, the loss of the solid Ezequiel Munoz is a big blow, and could hurt their chances of getting something here. Last time out, Sevilla beat Las Palmas in a solid game but their ability to impress away at a side like Sevilla should give the home side a bit of confidence that they can do something here.

However, Leganes are more likely to beat themselves than anyone beat them fair and square. They have not scored in two, and they look like they are finding it hard to find a cutting edge in the top flight. A home win awaits.