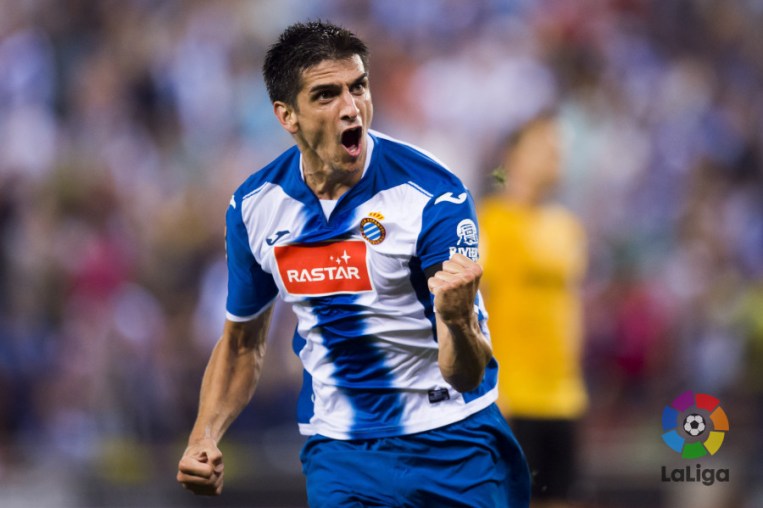 This weekend sees a classic relegation scrap, with Espanyol sitting in 16th and travelling to play Las Palmas who are rock bottom in 20th. With just one win each in their last five, both roll up to this game knowing that a win could do a lot to help ease the nerves. Strangely, despite being four places apart, Espanyol know that a loss away to their relegation rivals leaves them a meagre point off the bottom spot.

All that the away side have to cheer about is the fact that in Gerard Moreno and Leo Baptistao they have two players who can score in the right circumstance, with 8 between them so far. While the likes of Jurado and Darder have hardly set the world alight, and Javi Fuego has stunk the place out since he arrived from Valencia, the away side at least arrive in this game knowing they have one or two decent performers.

The home side were hoping that summer signing Jonathan Calleri – the “new Aguero” before moving to England with West Ham United – could bag them a few goals. While he has 3 so far (a decent return for such a poor side) and fellow summer signing Loic Remy has 4, the Premier League duo haven’t really impressed at all. Despite being just one goal off the away sides strike force, general performance levels have been nowhere near as impressive or consistent.

Even Mauricio Lemos, tipped for big things in 2015, has fallen off a cliff. There’s not much at all to shout about at either club, then, with very little optimism or opportunity to see a positive. This match has all the makings of a tough one to watch, but a crucial one if anyone comes out the other side with a win.

We cannot call a clear winner, but we would suggest that the (relative) firepower of Espanyol could see them edge this.