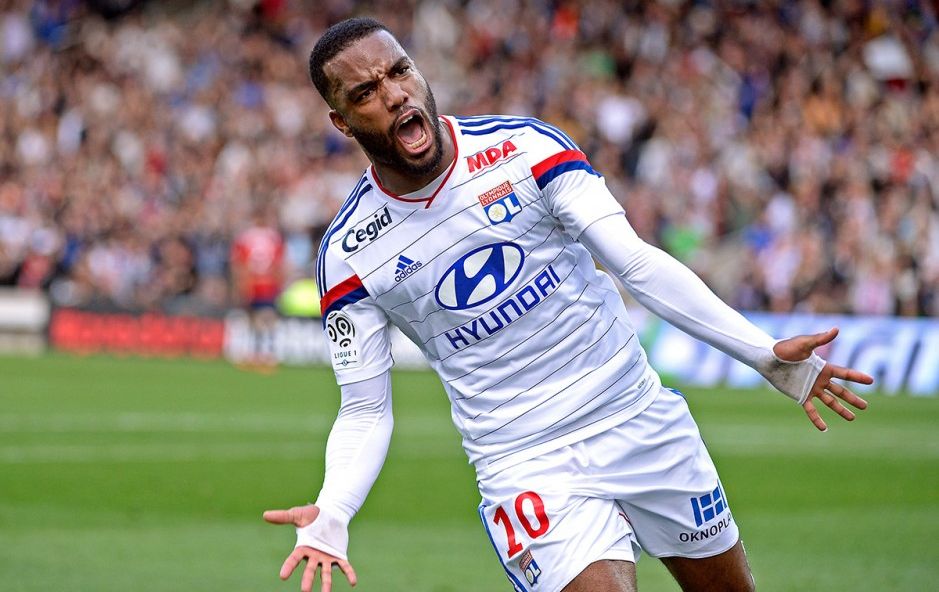 Lacazette and Costa to Replace Griezmann?

This summer, Atletico Madrid fans were probably expecting an exodus. All the signs pointed to the exit of manager Diego Simeone alongside star names like Antoine Griezmann. Even with ‘Cholo’ Simeone staying for the first season in the new stadium, though, the rumours are abound that Griezmann has asked to get out of Atleti.

Sadly, it looks like the time of the young Frenchman has come and gone in Madrid. He’s likely to make a move to England this summer, with Manchester United the most likely destination for someone with his talents. Having been strongly linked with United for some time, even calling a move there a ‘6/10’ possibility, Griezmann looks like he might finally move on from the club that he has tried so hard for.

Unfortunately, though, for the rest of Europe, that it looks like Atletico will continue their proud record of replacing world class with world class. One name being linked heavily with the club is Lyon forward Alexandre Lacazette, one of the most impressive young forwards in French football. Talented and enigmatic on the ball, his exceptional pace and predatory style in front of goal makes him an obvious choice. The signing of Kevin Gameiro has not really worked out as planned, so Lacazette could be the perfect replacement as a pure No. 9. While Simeone has made Griezmann a wonderful goal scorer, he isn’t an out and out forward and a return to something more simplistic might be his choice if he wishes to reclaim the old style of his Atletico side.

Even more interestingly, though, is the links with a return ‘home’ for Chelsea man Diego Costa. The big Brazilian scored in the FA Cup Final and walked away with a league winners medal, but has made it clear that if he is to leave Chelsea then it is for the club that made him happiest. If Simeone cannot convince Lacazette to make his move to Spain, then it would be interesting to see if he instead pushes for a return of the forward that was so essential to Los Rojiblancos lifting the league title in the past.

Either way, this looks to be a summer of change at the Calderon. Do you believe that there is good value in replacing a player like Griezmann with someone such as Costa or Lacazette? Is this a wise move?