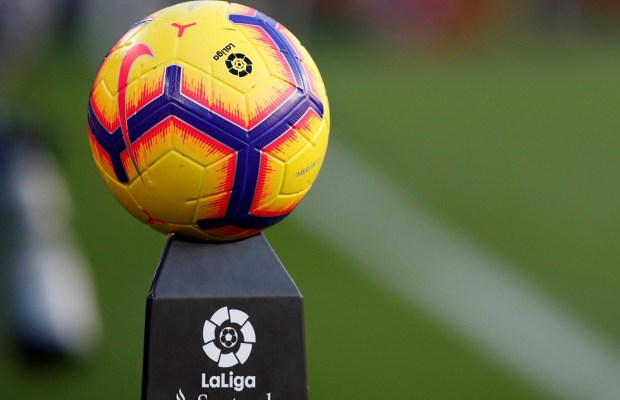 La Liga set for return according to Leganes coach

For some time now, there’s been quiet talk of a resumption of competitive football in Spain. The top flight of football, La Liga, looks likely to kick off again in the near future. This was revealed by the coach of top flight club Leganes, Javier Aguirre. The former Atletico Madrid man was speaking about the plans, yet to be revealed in full, and had said that the plan is to start competitive football again in Spain on the 20th June.

Aguirre also said that the aim is to get the season finished up for around the 26th July. However, the lack of an official statement so far means we’re merely able to go on the word of someone who must be closely involved in the discussions. Spanish football has been discussing with the government for some time to find a way to get the players back out onto the pitch – even if it means without fans for the time being.

Speaking to Marca Claro MVS, Aguirre said: “On June 20, we will start La Liga and in five weeks we will be officially finished, on July 26.

“It will be played on Saturday-Sunday and Wednesday-Thursday, over 11 dates. La Liga has just informed me officially and I am very happy about this, because we already have training scheduled.

“We start tomorrow. Luckily we have passed the tests.”

While we might need to wait for an official confirmation before getting too excited, it’s good news that Spain looks set to move into a position where sport could return and competition can resume.