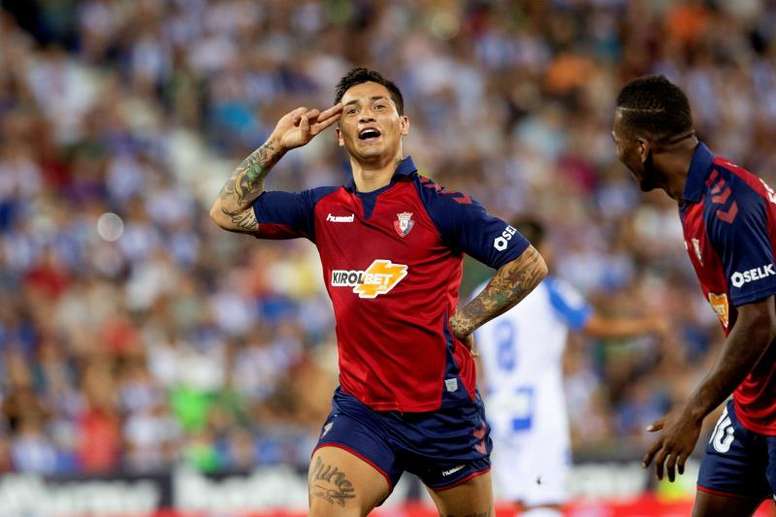 As one of the truly growing football markets today, it’s safe to say that China has drawn many admiring glances. Their commitment to building a sporting powerhouse has seen massive investment in both grassroots and at the top of the Chinese Super League. However, for major clubs in Europe, it’s the passionate and affluent football audience that they wish to capture.

That’s why reports that La Liga football is going to be heavily pushing to try and open up more agreements in the Chinese sphere should come as little surprise. A joint venture with China has been an agreement to try and boost the Spanish domestic games presence within the Chinese market. This 15-year deal, which was announced on Thursday, will see La Liga having exclusive rights to sell sponsorship deals for La Liga itself into Chinese hands.

The league has joined forces with DDMC, one of the largest sports firms in China, and Mediapro, the Spanish media giant, to help make this happen. It’s an exciting time amid so much uncertainty around the finance in football. As China looks to make more inroads into the Spanish game, too, the presence of the likes of Chinese international Wu Lei helps to keep Chinese eyes on the league.

For many, then, the future certainly looks bright for the Chinese and Spanish games finding some kind of common ground. Who knows? We might see more Chinese players playing on Spanish soil soon.