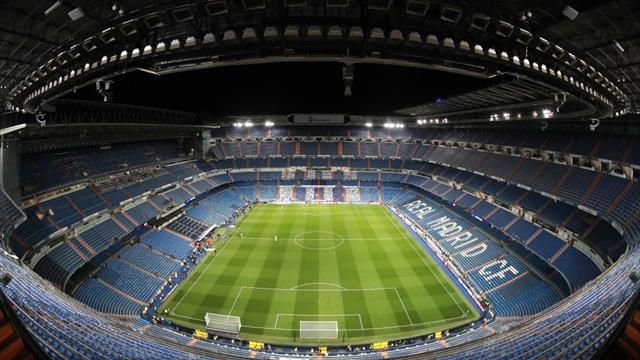 As the world slowly but surely gets back to some semblance of normality after the COVID-19 outbreak, one area of the world still struggling to resume again is football. La Liga football in Spain looks set for some kind of restart in the near future, though, with a restart in June now becoming a likely reality. However, the prospect of fans at games has been a deeply limited one for some time. That might be about to change.

Under some discussion, it looks like Spanish football authorities are hoping to have crowds as large as 197 in stadiums. It might look quite strange to see a stadium like the Mestalla or the Camp Nou filled with only a small number of fans, but it would be better than nothing.

As the German Bundesliga returned to action last weekend, some felt that the eerie nature of the silence in the stands was off-putting and ruining the experience. Could a small number of raucous and passionate fans help to liven things up a bit and keep the experience feeling ‘real’ for players?

Who knows, but it’s likely something that is going to be trialled. As leagues look to try and be ambitious with their restart plans, we’ll be likely to see more ideas following such thinking in the near future. For La Liga fans, though, a lucky few might be getting to cheer on their team when the league does resume.