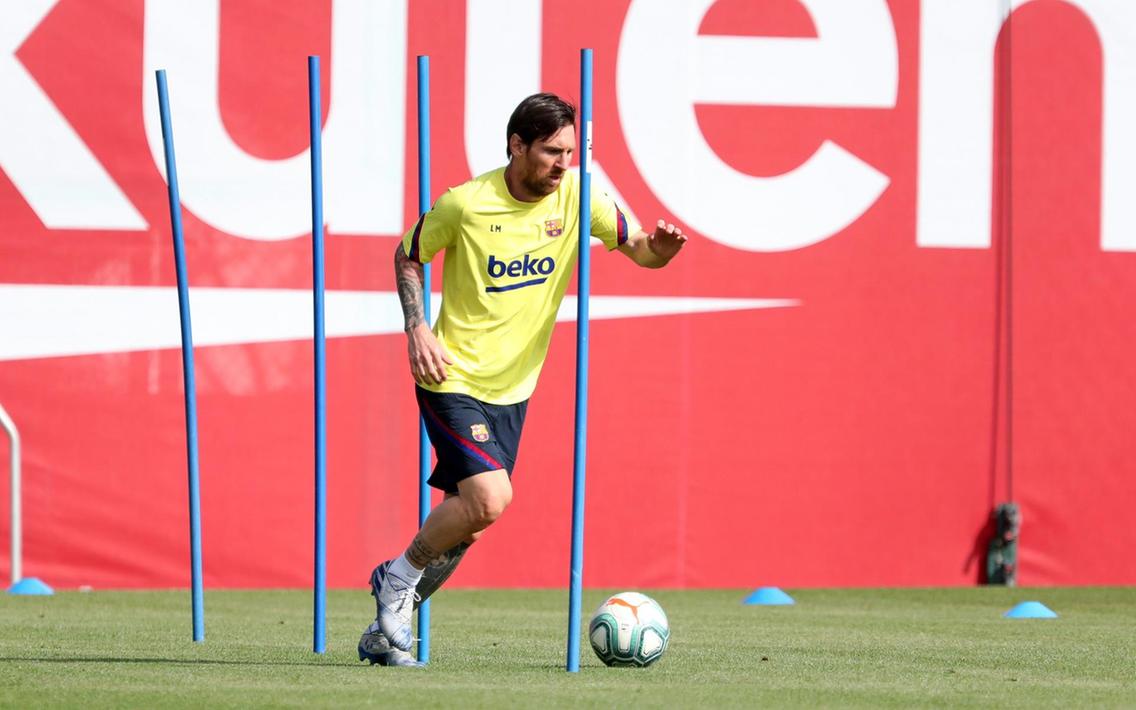 In what must be some of the best news for Spanish football fans in weeks, there is now a clear possibility for La Liga to start back up on the 12th June. This has been given extra positivity thanks to the message of Javier Tebas, the La Liga president. Speaking to Movistar, he said: “I’d like it [the restart date] to be 12 June.

“But we have to be careful. It will depend on many factors such as a potential rise in infections, factors which don’t depend on football but on Spanish society.

“The risk during games will be zero, or practically zero, because the players will be tested – with only a 5% possible failure rate – 24 hours before.”

However, at the moment this still has to be ratified by the government. Like many other presidents of sporting associations, what Tebas has said and what is likely to happen in reality can be quite different things. interestingly, though, Tebas also said that the second tier of Spanish football would also kick back off at the same time as the top flight.

This should help to avoid any worries about teams being left in the lurch, or not having the opportunity to contest for promotion or relegation at the same time. For now, though, there has been a clear green light to try and get a 12th June restart in place as we move towards normality resuming in some way.