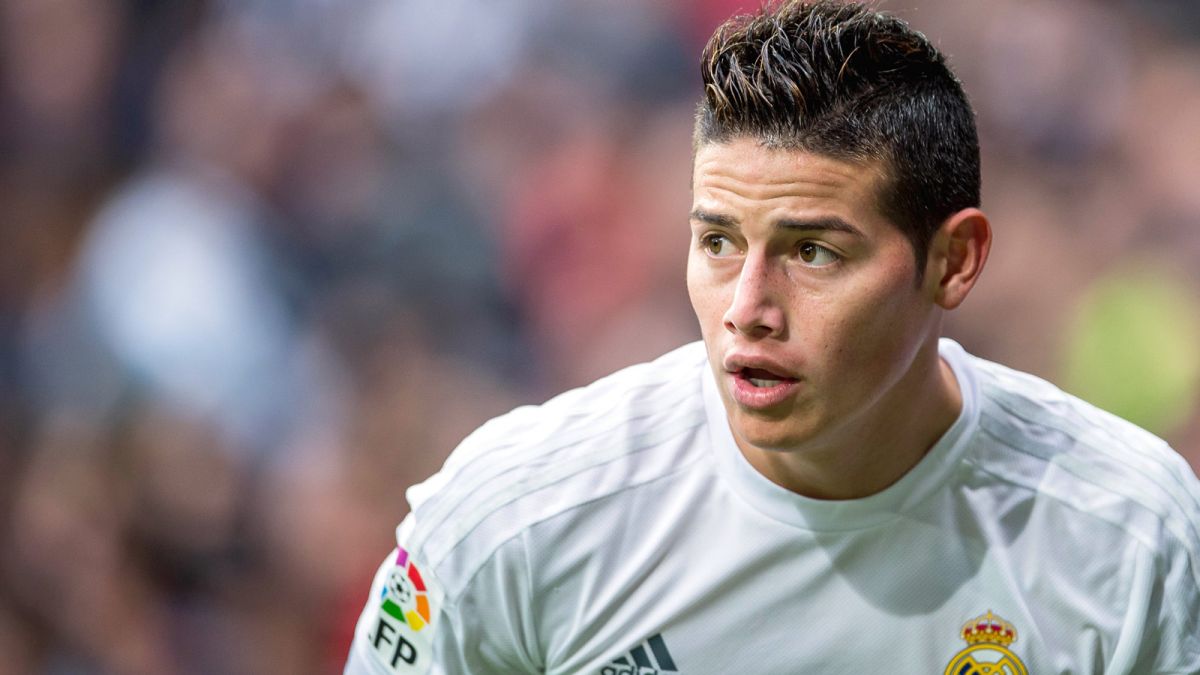 In 2014, his €80m move from Monaco to Real Madrid felt entirely justified. After stellar displays for Porto and Monaco, then a brilliant World Cup for surprise package Colombia, James was a hugely enjoyable sight. In 2017, though, it’s actually getting to see the star on the pitch that has become the hard part.

Having fallen away quite spectacularly in recent years, it’s no surprise to see James linked with a move from the Spanish capital for a cut-price fee. Not even on the bench in the Champions League final, James has fallen out of favour with Zinedine Zidane in a massive way, and no longer looks set to retain his place at one of the most successful clubs on the planet.

Young Isco took his place in the team and never looked back when he did, becoming an established part of the footballing side that won both League and Champions League honours. If James wants to play more and be the star turn in a side, then leaving the capital might be his only option to make that possible.

He’s being linked with many of the top clubs in England, with Chelsea and Manchester United the most commonly linked. However, it’s unlikely that, until other moves occur, that he could be considered. That alone says a lot about how low his stock has fallen: once a near-world-record fee, James now is considered a bonus signing for someone.

The most heavily linked club is AC Milan, who are supposed to be interested in a loan with the option to buy. Whether that comes to fruition or not will be interesting to see, but it’s likely that his time playing for Real is finished.

While still a very impressive and direct forward, his lack of consistency has finally caught up with him. Fresh from a move to Madrid, it was hoped that the star of the 2014 World Cup would finally take that next step and become a true global star.

It’s yet to happen, and a move is needed to make that possible. Where does he fit in best, though?