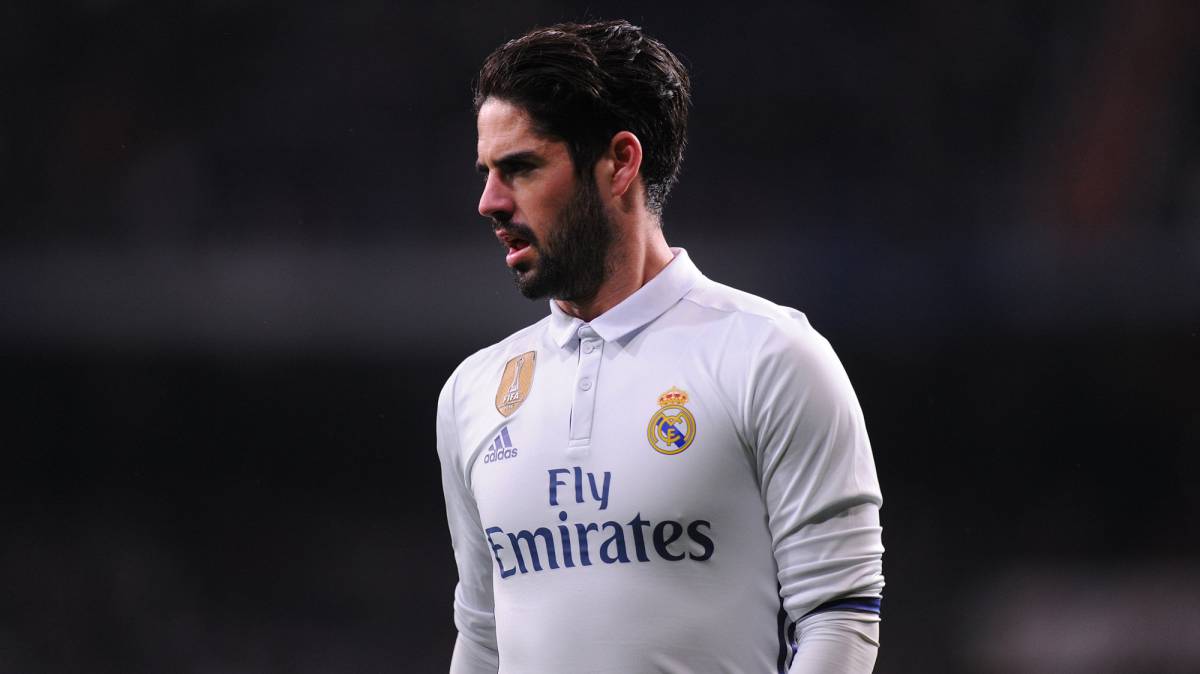 For some time now, Real Madrid player Isco has been linked with a whole host of clubs from across the continent. From AC Milan to Chelsea and Manchester City, the enigmatic little playmaker has been on the radar of just about every top club in the world. With the last season finally ensuring that he broke into becoming a major player for Real Madrid, though, it looks unlikely that a player who has been vital to Champions League dominance will be moved on. Not even Real Madrid can make such an outrageously needless move, surely?

Speaking to AS, Isco was clear about what his future holds. “Do not worry, the fans of Real Madrid. I will stay. Yes, it was complicated at first, but I have remained strong psychologically, and I have received the support of all.”

As a crucial part of the line-up for Madrid in the tail-end of the season which culminated in a League and Champions League double, Madridstas will be happy to know that one of their own is going to be sticking around. The former Valencia youth product is one of the best midfielders in Spain, and his lack of availability will surely be an issue to many of the teams in England looking for a star turn in the middle of the park

With exceptional vision and poise on the ball, Isco has become a stand-out in one of the finest sides of the modern era. Having finally seen off the likes of James Rodriguez to claim a top position for himself in club football, Isco now is more likely to sign a new deal and stay at the Bernabeu. A sole year on his contract remains, though, so it will surely be an imperative improvement to the squad to get him tied up once again.

Either way, it looks like the Manchester clubs and various other suitors will need to turn elsewhere. A major player for one of the finest sides around, it’s a no-brainer to stay in Madrid and take things an extra step further in future.