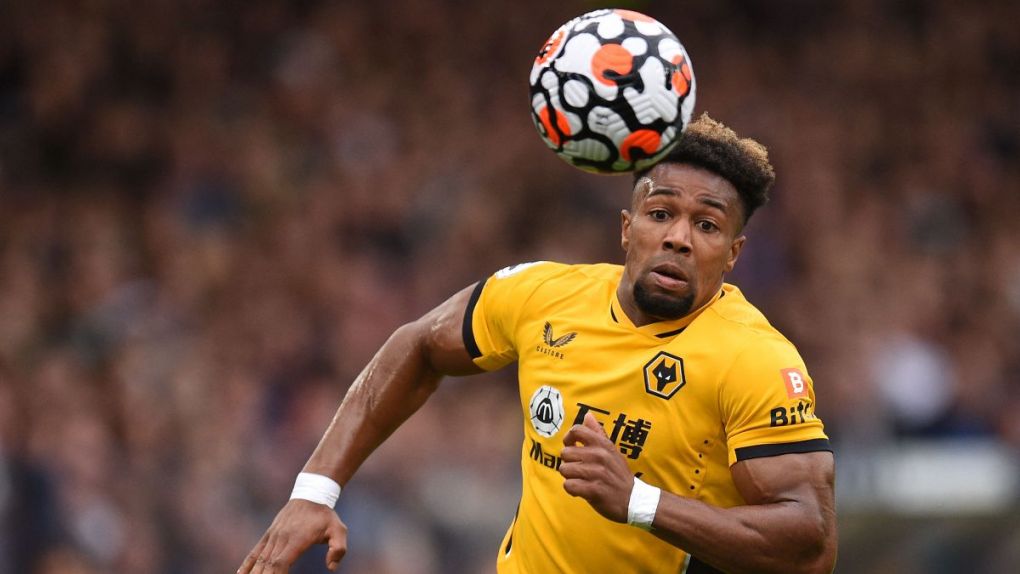 As one of the more exciting talents in Portuguese football, Francisco Trincao has drawn interest in his game from a young age. However, when the young winger was snapped up by FC Barcelona, some believed it might have been too much too soon. A poor first season in Catalunya compounded that worry, and a dour loan spell at Wolverhampton Wanderers has done little to quell that doubt.

Arriving in Wolverhampton as a marquee loan, the hope was that Trincao could make a big impression. He was joining a Wolves team with a more attack-minded coach in Bruno Lage, a compatriot, alongside several international teammates. Having seen the Nuno Espirito Santo era come to an end, Wolves fans were keen to see what their new-look side would come to look like.

For many, Trincao was seen as the most exciting summer hire. However, a paltry return of just two goals this year means that Wolves will almost certainly be refusing their buy option. The 22-year-old has struggled to settle into the side, and will return to Barcelona this summer. The Spanish side, though, have no intention of keeping the player.

Even if it means making a loss, Barca will look to move on from the signing and cut their losses. At the moment, the most common point of interest has been Sporting Clube de Portugal. The Lions are keen to add more talent to their team ahead of next seasons UEFA Champions League run.

As such, they are likely to make a move for the former FC Porto prodigy. Having not worked out in Spain or in England, a return to the league where he once thrived might make more sense for Trincao. Expect a decision in the near future for both player and club.

In the same discussion as the Trincao deal is that of the deal for Adama Traore. The powerful Spaniard signed with Barca once again on loan from Wolves. The idea at the time was for Traore to complete his move back home in the summer of 2022 for roughly the same fee as Trincao. Now, with both loans petering out disappointingly, this is highly unlikely to happen.

Wolves do not believe Trincao is worth the fee, and Wolves are certain that Traore is not. After a fast start at the club, the Malian-Spaniard has failed to live up to the expectations placed on his shoulders. This could mean that Barca move on from one of their former academy prospects.

Wolves will therefore need to find a solution with Tarore returning and Trincao going back to Spain. Selling Trarore for the same fee agreed with FCB will be tough. As such, the club could be looking at a pretty hefty loss on Trarore as it looks to simply start afresh.

Trincao is, for many, a poster boy of the failure of the last five or so years for Barca. A return to Portugal might make sense for both player and club.