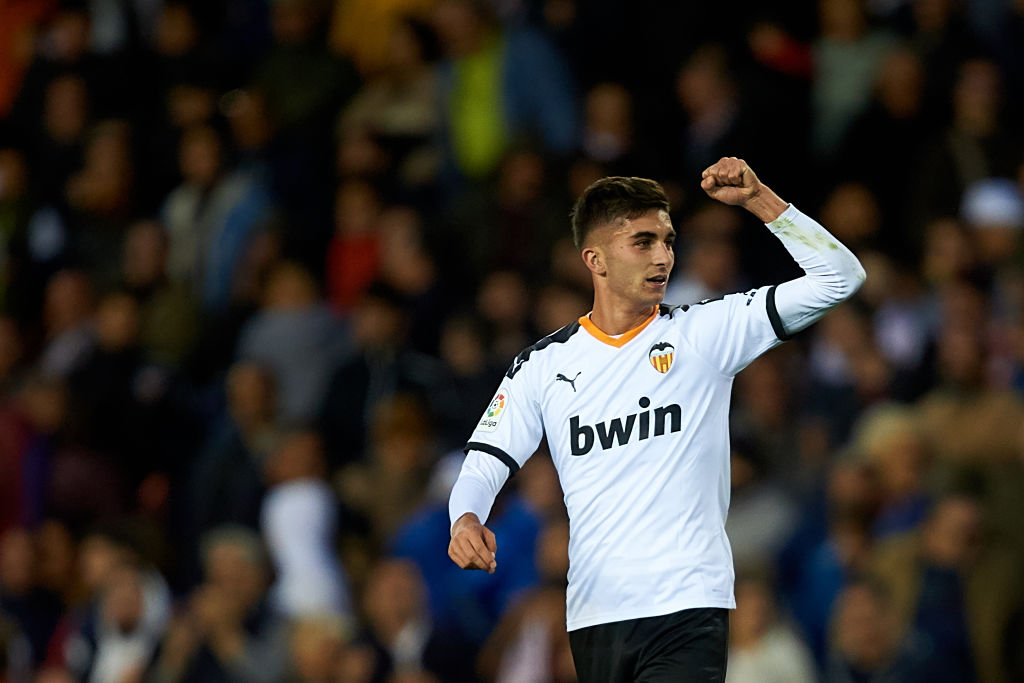 As one of the most exciting attacking players in La Liga, Ferran Torres has many admirers. The youngster who came through the famed Valencia academy made a hugely positive impression on the first team, establishing himself as essential to their performances recently. However, the 20-year-old has since left and joined Manchester City. With a fee of around €23m, it was seen by many as a coup.

However, fans of both Valencia and City have raised eyebrows at comments made by the youngster to Spanish newspaper Marca. Speaking to the outlet, Torres said of his Valencia exit: “I wanted to stay and I put forward the conditions to do so. They weren’t above the club’s means,

“One was for (Singaporean) owner Peter Lim to be involved in contract negotiations so that I knew I was important, another was to be captain… The third was to be one of the highest-paid players. I wanted two of the three, but none were fulfilled.”

City have clearly captured a unique talent and a player more than capable of helping them improve their attacking output. However, it would be fair to say that there is uncertainty around the player and his attitude, with the quotes (potentially out of context) casting a shadow over what looked an excellent deal.

For Valencia, though, it’s just another example of the dysfunctional nature in which the club is managed and controlled.