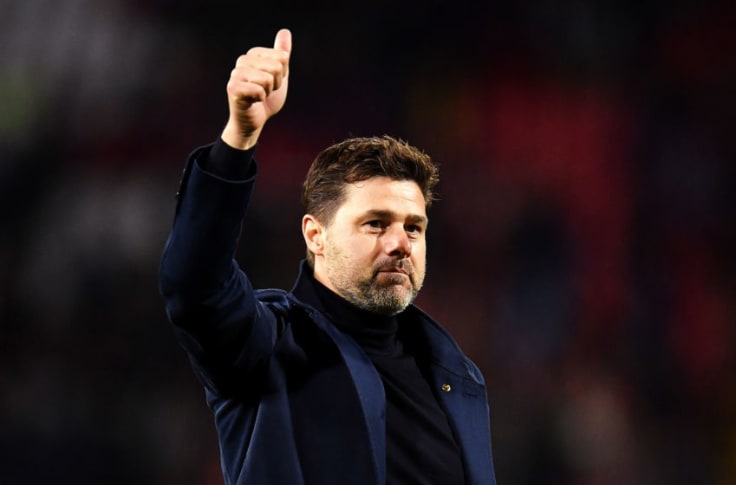 FC Barcelona set to miss out on free transfer gimme?

For what feels like a full season or longer, the arrival of Georginio Wijnaldum to FC Barcelona was seen as a done deal. The Dutchman was interested in leaving England after six years in the country, and fancied trying out a new opportunity abroad. With a Dutch manager who had done so well for him in the national side, Wijnaldum was seen as an ideal pick-up for Barcelona. An experienced veteran who can play across midfield and can easily blend into almost any system, his free agency was a dream for Barca.

Now, though, it looks like they will miss out on the transfer entirely. Reports suggest that Mauricio Pochettino has petitioned the Paris Saint-Germain board to make the signing. He previously tried to sign the Dutch midfielder when he was Tottenham Hotspur manager, only to miss out to Liverpool. Now, he has a second chance to grab the all-action star – and appears to be far closer to an arrival than some would have expected.

Barca appear to have dropped the ball on a premium value signing who would have offered experience. With the club trying to cut costs and avoid spending large sums of money on fees, the arrival of ‘Gini’ would have offered an easy replacement for squad bloat such as Miralem Pjanic. Now, the Catalans might need to get creative to fill midfield squad spots as they look set to lose out on a player who would have been a perfect addition.

How has this happened, though? The midfielder has quietly made clear that an approach from Barcelona was his preferred destination. Some reports suggest the club believed this gave them an ability to reduce terms of play hardball, assuming Wijnaldum would acquiesce to any concessions requested.

Barcelona will need to return to the market in a bid to try and find a solution. An ageing midfield with one too many misfits who cannot play a role required meant that picking up Wijnaldum would have solved serious squad depth issues. Crucially, it would have made it easier to move on high-earning players, such as Pjanic, without looking for the same size of fee.

Now, the club will need to make a pretty serious call on whether or not they look to sell on any of their midfield. With the need to pay a fee for any other midfielder, though, they will need to be intelligent in how they try to raise fees whilst keeping wages down.

In short, this looks to be an immensely challenging window for Barcelona as they look to find various ways around a tight financial situation. Getting away from these problems is going to prove a huge difficulty, which is something that could derail many of the plans for spending this summer.

Without a cut-price emptying of the bench, the loss of Wijnaldum will mean Barcelona might have to run the 2021-22 season back with more of their misfits than they had intended. For Ronald Koeman, too, it means missing out on another positive influence in the dressing room – one that could be extremely costly in the long-term.