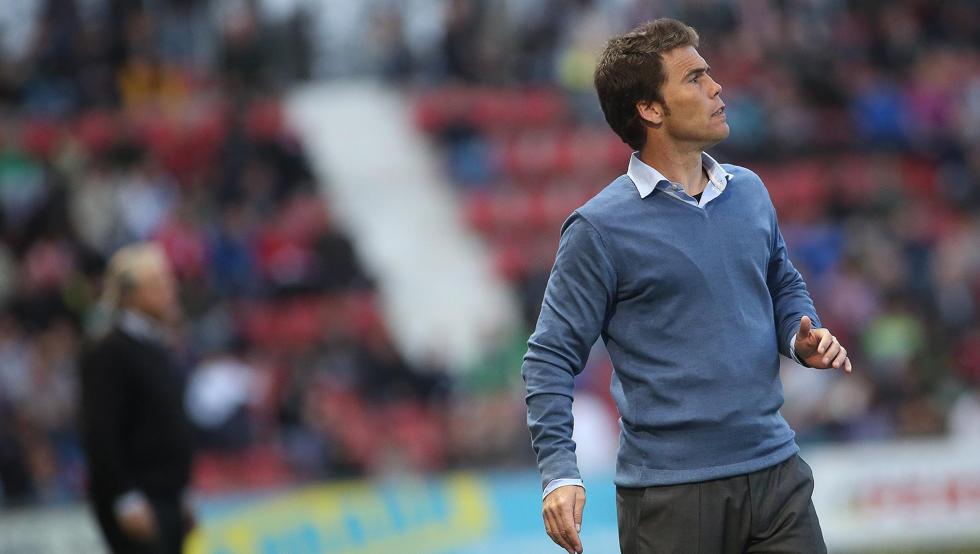 Not too long ago, Manchester City were touted as a potential suitor for young Espanyol left back Aaron Martin. The reigning Premier League champions were one of a number of top clubs linked with the Spain U21 international, as a fee in the region of 20 million euros was seemingly considered to be market value for a promising and fairly experienced 21-year-old defender.

This summer, however the talented Spaniard has swapped Barcelona for Germany, as Mainz swooped in and stumped up a fee that will struggle to reach 12 million euros depending on bonuses. Despite Aaron Martin featuring in 31 league games for Espanyol last season, an ever-present option for Quique Sanchez Flores who could offer a well-rounded skill set and an excellent left foot, his asking price fell through the floor.

Diego Rico made a switch from Leganes to Bournemouth recently, with that deal wrapping up a guaranteed 12 million euros for the Madrid-based club, a smaller entity without the same kind of budget as Espanyol. The Catalans should have had a better bargaining position and boasted a left back with an abundance of potential, but instead frittered away another of their talented young stars for a fee that will struggle to see them sign a competitive replacement.

Young central midfielder Marc Roca has festered on the fringes of the first-team squad, while Oscar Melendo only managed to force his way into the picture on a regular basis halfway through last campaign. 22-year-old goalkeeper Pau Lopez was allowed to see his contract run down, allowing for Real Betis to profit from more poor business from Espanyol, while offensively-minded right back Marc Navarro was snapped up for just a few million euros by Watford.

Espanyol head into the new season without two strong full backs, as well as a young Spanish goalkeeper who could offer both strong shot-stopping and decent distribution. Star striker Gerard Moreno, who chipped in with 16 of the club’s 36 LaLiga goals last season has departed for Villarreal, bringing in 20 million euros, and their moves to bolster new coach Rubi’s squad have been minimal.

Last season’s loan deal for Sergi Darder from Lyon has been made permanent, securing a fantastic central midfielder for Rubi to build around, while centre forward Borja Iglesias was snapped up from Celta Vigo for 10 million euros after proving that he is a goalscorer in the lower leagues in Spain.

Beyond that, additions have been nonexistent, with direct winger Hernan Perez returning for a spell at Deportivo Alaves and experienced goalkeeper Roberto coming back after spending last season with relegated Malaga.

Young players from the club’s B team have been given a chance to try and impress, but ultimately the pressure is mounting for Rubi, who will be the man to take the fall should results not be up to scratch, regardless of the negligible financial backing that he has thus far been given in the summer transfer window. His methods will be called into question, rather than how Espanyol’s squad has been considerably weakened in comparison to 2017/18.

“Every time we play, the team is more convinced about our style of play,” Rubi announced after the club’s 2-0 friendly win against a heavily rotated Burnley in the north-west of England.

“From the moment I arrived, I said that the less departures we could have, the better, because I believe that we have a good squad. From this point on, I hope that the team won’t lose anyone else, unless we are in agreement or looking for the best situation for the player. If we want to bring through youth, if a home-grown lad leaves, another comes up,” explained the man responsible for Huesca’s promotion last season.

By losing Gerard Moreno, Marc Navarro and Aaron Martin, Espanyol are without plenty of drive and young promise. Rather than offering a situation of stability after the departure of Quique Sanchez Flores, the club have put faith in a man who has been heavily criticised in LaLiga in the past, and for a grand total of around 30 million euros they have seen three exciting talents leave.

We are no longer in an age where 30 million euros can guarantee high-quality reinforcements, but additions are necessary if Espanyol are to move away from having a below-par squad and protect their top-flight status.

Last summer, Malaga sold both Ignacio Camacho and Pablo Fornals, before retaining plenty of the incoming sales and skimping on their replacements. The Andalusian club are now gearing up for their first Segunda season since 2007/08. Espanyol are playing with fire.