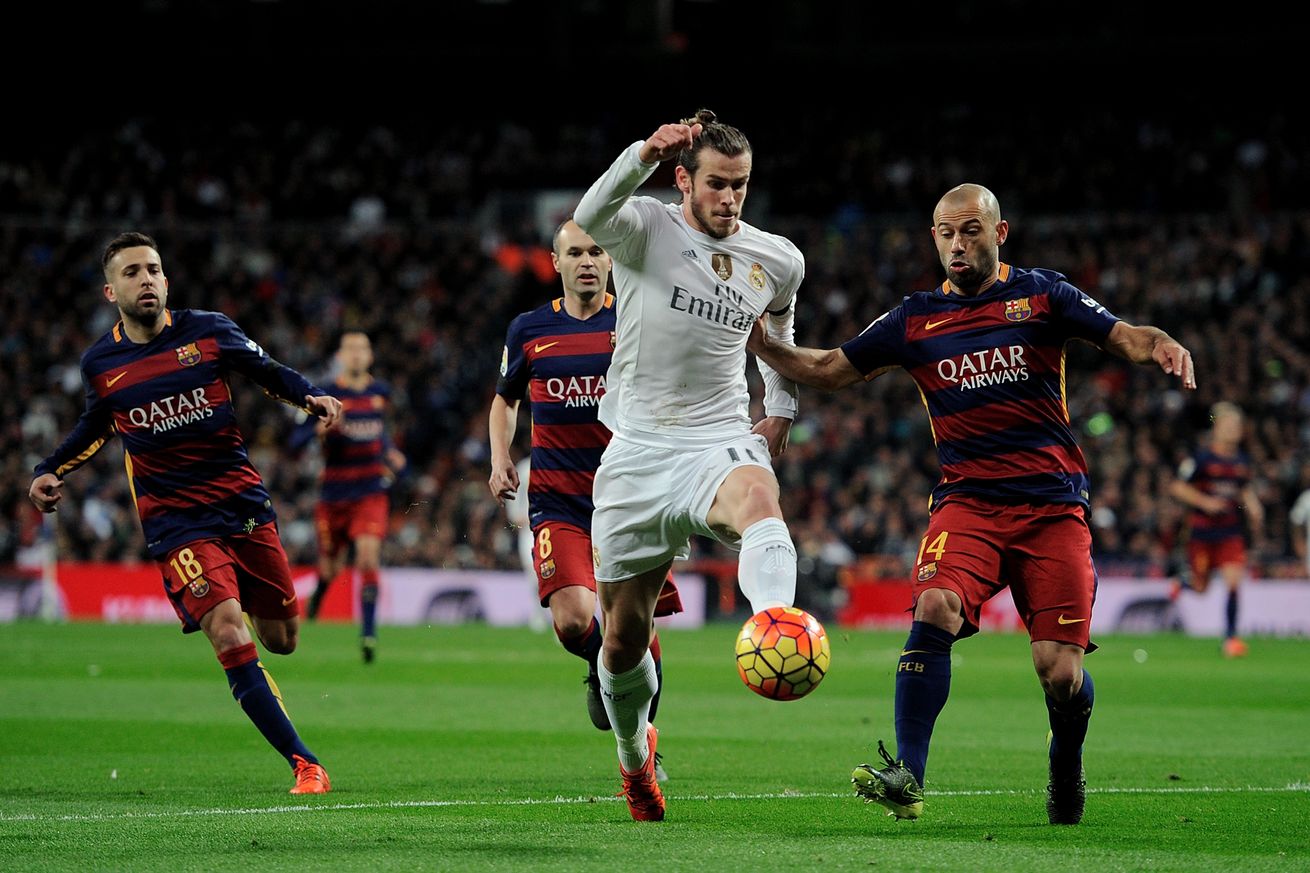 As we trudge towards one of the most important games of the football calendar, this El Classico has a little more riding on it than usual. For the last few years it’s felt as if both clubs have been on another plane from the majority of the football world, delivering an incredible level of consistency that would see both sides miss out with totals that would be records for most other clubs.

This year, though, things feel a tad more slanted – Real Madrid, if they win, would be a whopping 9 points ahead of their eternal rivals.

Barcelona need to get a win at home if they want to really put the dampeners on the Madrid party. Even with so much of the season gone, a loss is likely to feel about as close to a title-ender as it could. Barcelona are in poor form (by their immaculate standards) and are likely to struggle in the derby to make their usual style of play stand out.

Madrid do a good job of resisting this kind of team, and are extremely powerful in the air.

If they can use their better strength in the air to outdo Barcelona and unsettle them physically, we could see a rather interesting match unfold. Barcelona won’t have the same dominance and their rather open-ended nature at the back – having already conceded 14 goals – means they could be likely to face a tight match here.

Madrid come into the tie knowing they have the ability to walk away still clear, and with a home Classico to come, at the top of the table. So, they come into this with far less pressure than Barcelona, who have dropped points in back-to-back league games. Madrid are excellent on the break this season and with Barcelona prone to silly mistakes and individual errors, we could see Madrid capitalize on these errors in the match.

Barcelona, though, know they have the quality to avoid these problems from unfolding. The midfield feels lacking at present, with the loss of Andres Iniesta proving to be a hard gap to fill for summer signings Andre Gomes and Denis Suarez. While trying to cover for a legend like Iniesta is no mean feat, it’s easy to say that neither subs will be feeling comfortable or on-form coming into the game this weekend.

There is a massive amount riding on this, and enough to probably say that a Madrid win is the more likely of the two results. Barcelona just feel like they play a little into the hands of Madrid at present, with a style of play that feels well-mirrored to the capital club.

We expect Madrid to leave the Camp Nou with all three point stuffed under their arms. However hard it may be, they have the form and the knowhow to get through this match. Madrid have not lost a La Liga match for 25 games, while Barcelona haven’t lost a league match at home for 29 games.

Something has to give, and we think it might be the latter.