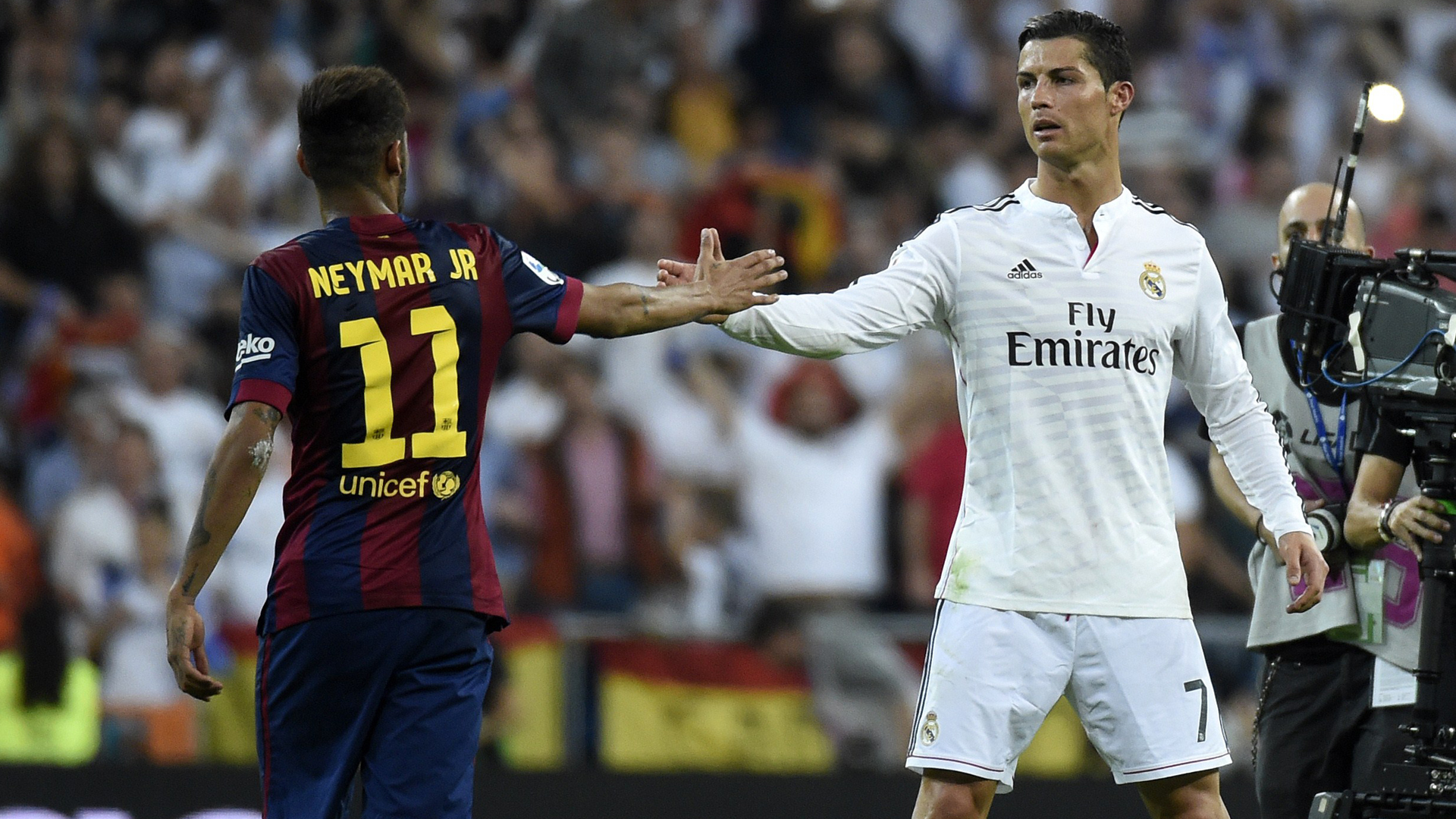 It’s finally here – El Clasico has arrived. Arguably the biggest football match in the world, global giants Real Madrid host juggernauts FC Barcelona. The title is on the line, and both sides know what is required. Madrid know that a win more or less hands them the La Liga crown; Barcelona know that a win could transform their seasonal prospects and get them over the line.

One side is out of the Champions League, dumped out with ease by Italian giants Juventus. The other seen through a Carlo Ancelotti-inspired FC Bayern, making their way to a derby in the semi-finals of the UEFA Champions League. What could decide this one, though, is injuries.

Nacho is likely to start alongside Sergio Ramos at the back, with both Raphael Varane and Pepe missing out with injury. For Barcelona, though, they are missing Neymar through suspension, they are missing Arda Turan as a doubt, and Aleix Vidal continues to sit out matches long-term alongside Rafinha. So, out of the depth stakes, there’s no doubt that Madrid have the power of flexibility behind them.

In truth, Barcelona have been power for most of the season. They are pretty dreadful (by their standards) away from home, and it’s hard to see them going to the Bernabeu and leaving with anything between their teeth.

What we expect to see, then, is a game full of chances. Both sides are likely to be able to break with pace on the other, while the poor quality of defending across both sides should mean that we see plenty of goals when this one kicks off.

With Gareth Bale likely to be back, too, there’s going to be an interesting battle down that side of the pitch. Dani Carvajal will likely come back into the side, too, adding another experienced pro to the side.

Denis Suarez is likely to play again for Barcelona, too, replacing the injured Arda. It’s going to be interesting, though, to see how both sides handle midweek exertions alongside key parts of the team being missing

It’s a hard one to call, but we’re going to go for a Madrid win. They are immense at home, 21 undefeated in the league at home, and should prove to be far too much for a Barcelona side that look like they lack the requirement to fight for the title any longer.

They look uninspired on the ball and easy to break down at the back. With goals found so abundantly in the Madrid side, it’s not unlikely that they can outscore a Barcelona side that struggles to keep them out.