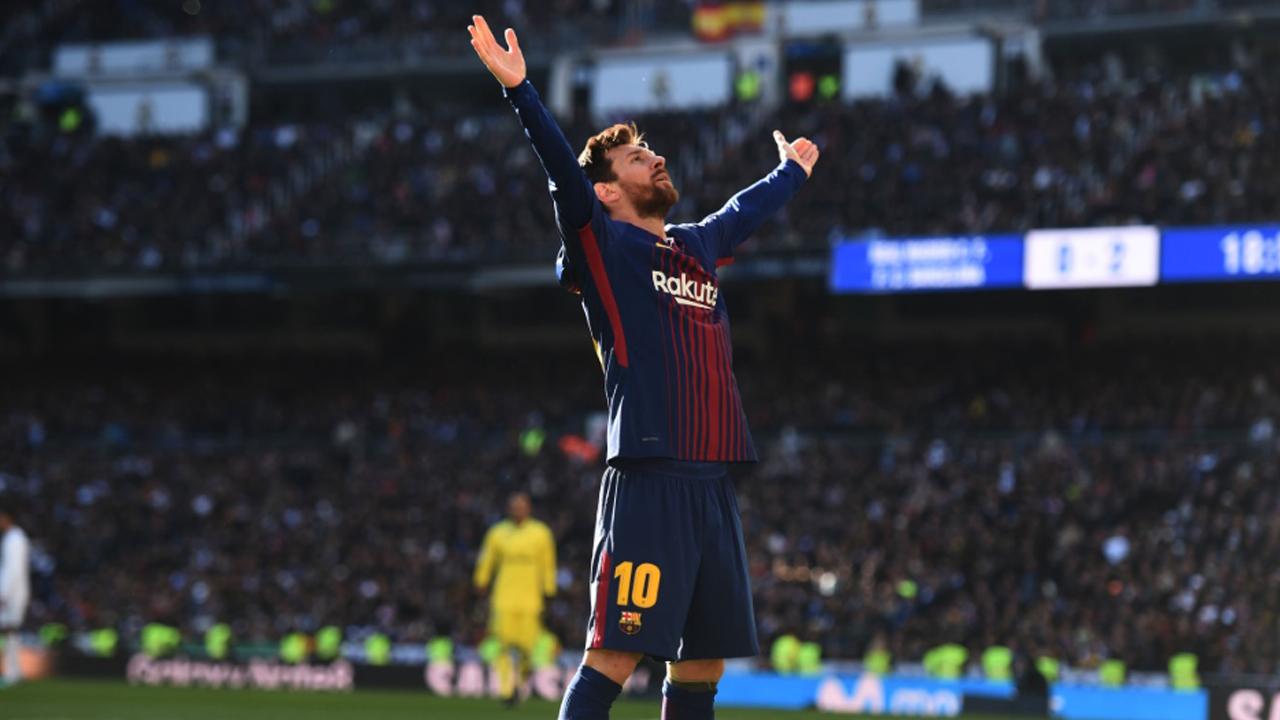 This weekend, Barcelona head to the Santiago Bernabeu in a fantastic frame of mind. Last year, we got to enjoy the enthralling late Messi show – with the iconic shirt celebration. This year, though, it feels like a Barcelona win ends the title race before 2018 even begins. And, in truth, barring a season-defining Madrid performance, it feels like even a home win merely delays the inevitable.

Madrid come into this one on a relatively decent run of form, having not lost in five but only winning three of those. The comparative drought of the likes of Benzema and Ronaldo – once so reliable on the big stage – leaves the summer lauding of Madrid’s transfer policy looking a little frail.

At present, there’s precious little to step up and give the team a fresh impetus. The likes of Isco and Asensio don’t seem to fit in the same side at present, while the defence offers little to no reason to feel comfortable. The likes of Varane and Ramos are likely to start, but the form of everyone – keeper Navas included – has not been great. The fact that Madrid know a win would still leave them 8 off Barceloan, though, is damning.

Attack too hard, and the fear is they’ll be destroyed. Defend too deep, though, and the crowd will destroy them. Real have played themselves into a tough space here; it’ll be fascinating to see how they respond.

Fans of a certain vintage will feel a nostalgic pride seeing Barcelona likely rock up to El Clasico playing a 4-4-2. With Messi and Suarez in such stupendous form, though, it would be churlish not to oblige. Add in the fact that summer signing Paulinho – who has been surprisingly excellent – has more goals than any player in the Madrid team, and it shows the depth Barcelona have produced that nobody expected.

In the summer, many praised Madrid while slated Barcelona. Obituaries were written that the tide was shifting; that a young, effervescent Madrid would dominate over the frustrating, clunky, underhand and overly-blockbuster Barcelona who felt ageing and devoid of energy.

They know a win produces a 14-point gap and essentially the title on a plate. With so many goals in the team and a defence (the shaky and injury prone Vermaelen aside) that’s relatively assured, it’s hard to see Barcelona giving this one up. They look ready to make a big statement here; if they do, the results could be lasting.

We expect an enthralling game – the away side know they can absorb any result bar something incredible. Madrid know that. The pressure that can produce, along with such a political overtone this time, could create something unforgettable.