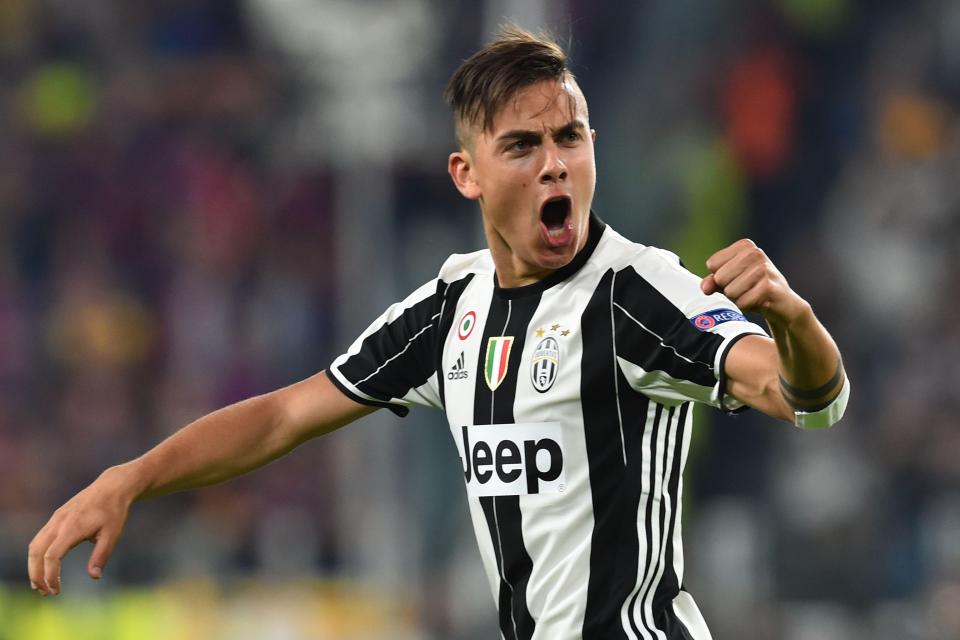 With lots of talk flying around a potential exit from Madrid for Cristiano Ronaldo, Real Madrid are apparently looking at viable replacements. One player who has been linked with the club is Argentine forward Paolo Dybala. While nowhere near as clinical as the Portuguese, he offers the chance of further improvement and development as well as a Champions League quality player already.

While he was a bit of a disappointment in the Final held in Cardiff, against Madrid, Dybala has shown since he moved to Juventus that he is one of the best forwards around. A tough second season was seen through in the end-up, with Dybala building on a first season that was, to put it simply, stellar.

Now, though, links with Barcelona and Real Madrid could leave Juventus with some thinking to do. If they wish to finally win in Europe, can they sell another crown jewel in a transfer window? Or do they need to look closer at building on what they already have?

It’s going to play a big role in determining where Juventus go from here, as if Dybala asks for a move it could be tough to say no.

With that in mind, though, could Madrid afford the fee? With rumours of prices as high as €100m for either Dybala or French superstar Kylian Mbappe, it sounds like Madrid are ready to hit out with a big fee this summer if Ronaldo moves on.

This will be very interesting to see what transpires. Despite his qualities and his high ceiling, Dybala has yet to show that he’s a world-record level of player, unlike the player he would be replacing. If Madrid are keen to replace Ronald, though, with a long-term player, Dybala fits.