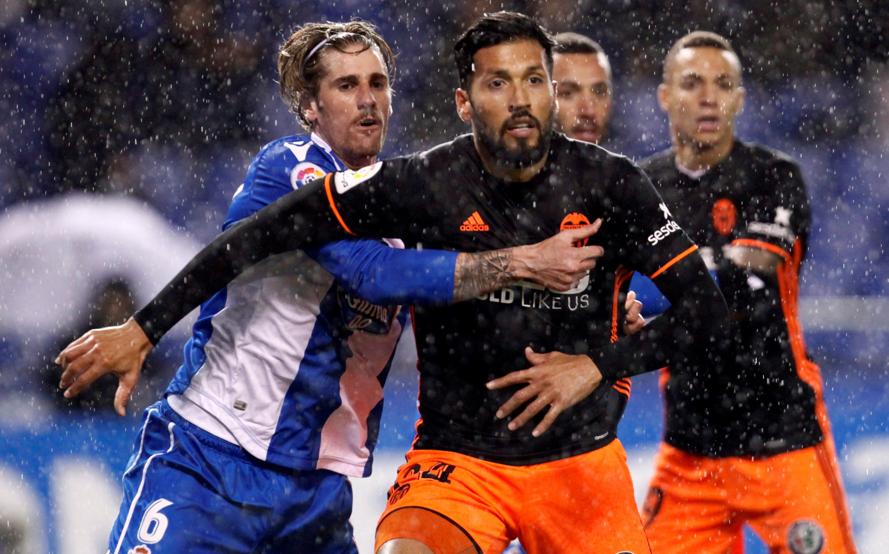 Having come into the season with both teams expecting to be battling for mid-table obscurity, this game holds a very different expectation to what would have been expected originally. In Valencia, the away side, we have a team who have vastly over-performed, arriving in Galicia with 37 points despite a stuttering period in recent post-Barcelona.

For Deportivo, the home side, a single win in their last six leaves them just above the drop zone. The total drop-off in form of the likes of Florin Andone is a major concern, as is the generally middling quality of the likes of Carlos Gil, Pedro Mosquera and Ruben Martinez. A poor spine leaves Depor looking average in La Lia, while the likes of Celso Borges and Adrian Lopez offer at least some kind of consistent quality.

This game, though, is likely to be decided by what Valencia turns up. If Simone Zaza and Rodrigo Moreno can find their form again, the should be able to come through this one.

We expect that rare starter Nemanja Maksimovic, who has rarely impressed since his arrival in Spain, to get a start here. If he cannot impress against this Depor side, he’ll never impress at this level. For Valencia, a result here would help to tie together back-to-back wins for the first time in a while, though despite Depor being rather poor the home side are without key players like Geoffrey Kondogbia and Jeison Murillo. This could cost them. However, 1 loss in their last 12 against Depor should give the Mestalla side confidence they can come through this one without much issue.