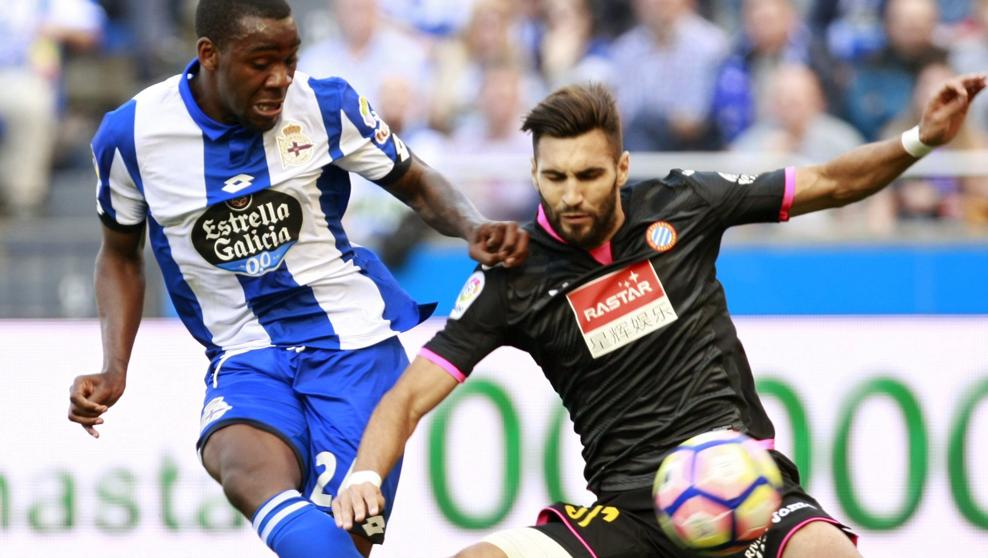 Both teams come into this one absolutely desperate for a result. The total fall-off of both sides is contrary to where they were expected to be this season. While Deportivo often struggle, the investment that has gone into Espanyol meant that many expected them to do quite well this year.

Instead, Depor sit in 19th without a win in weeks, and Espanyol are not much better in 16th – yet sit 10-points clear of their hosts. This should be an enterprising match.

New coach Clarence Seedorf is now able to call upon Sulley Muntari, who signed for the clu this week. He also has access to Fabian Schar who could fill in for the missing Sidnei. Meanwhile, Zakaria Bakkali is still out so we expect ex-Porto man Adrian Lopez to come into the side on the left-hand side of the attack.

Eneko Boveda might play again, too. There’s not a glut of options for Seedorf to pick from, too, further complicating a challenging job.

The away side will be buoyed by the fact they have tied up midfield maestro Sergi Darder for a pittance this week. Now, they need to keep building, with a likely midfield consisting of Darder and Esteban Granero. Up-top, we expect to see Manuel Jurado play alongside Pablo Piatti and Leo Baptistao.

All three offer a relative threat; more than can be expected from the home side. With Naldo likely fit again, too, he should slot in at the back to put together a (relatively) solid Espanyol side. Either this, this should be quite an interesting match to follow!

We can’t see beyond a draw in this one. Both teams need three points but, being harsh, it’s hard to really make a valid claim that either is good enough to get them.