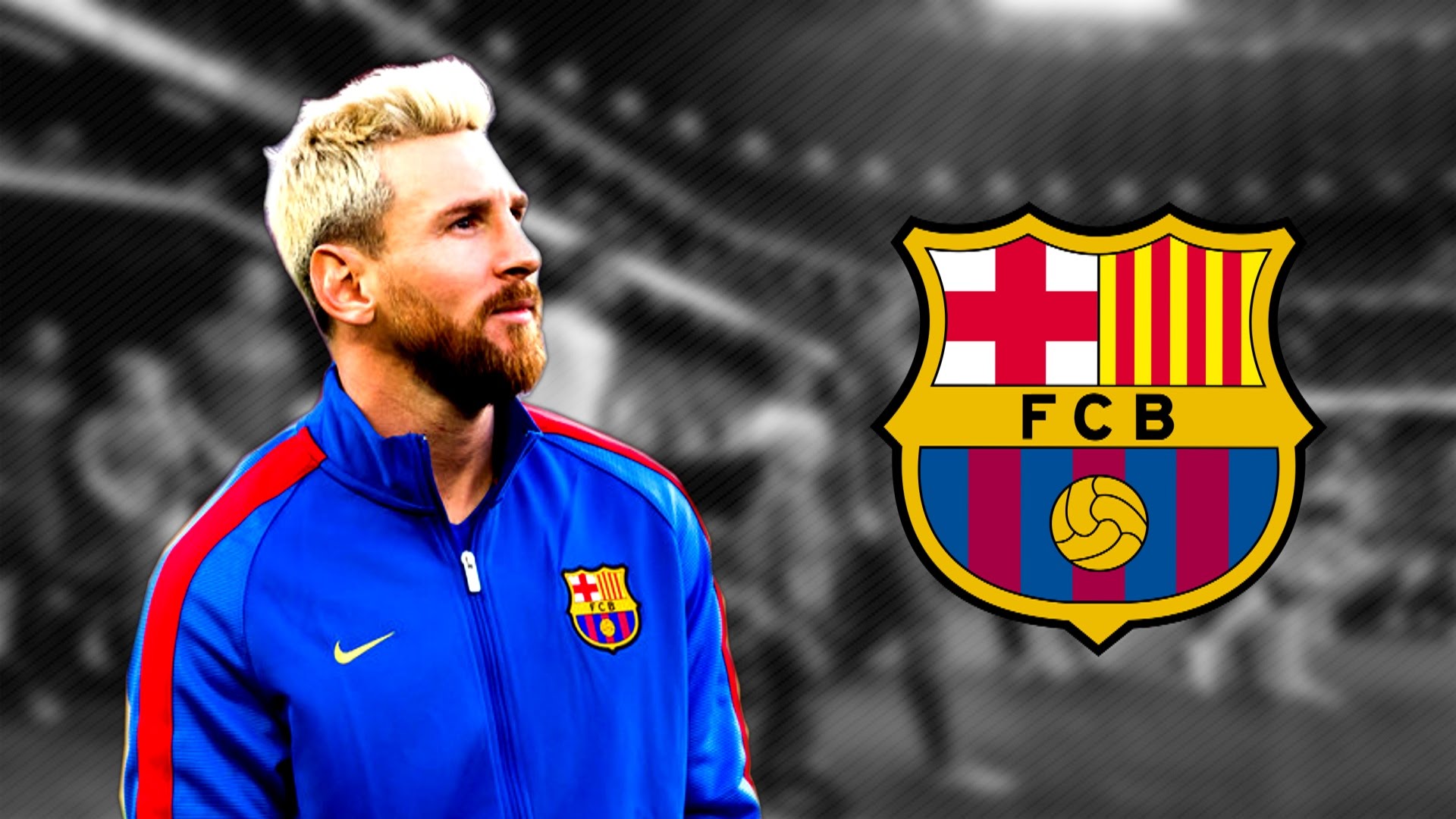 Over the last few days, the press has been littered with reports that Lionel Messi could make his way out of Barcelona in the near future. Apparently unhappy with his treatment by the Spanish tax authorities for tax related issues, the little genius apparently has his sights set on an exit from the Camp Nou when his current contract runs out.

Whilst Barcelona representatives are already shooting this down and laughing off the idea he might leave, it’s not the first time we’ve seen this. Even in the case of Barcelona, the Luis Figo case shows a situation whereby they have said no, but really they meant yes.

So, is there actually a chance that Messi would leave? If so – where would he even go? Let’s look at the potential suitors for the magician.

The most likely destination, his love of Pep Guardiola not to mention the Barcelona-style board that City have prebuilt makes City the most obvious choice. However, it’s the idea of him playing for a club with such artificial prestige – could you see it? It’s hard to fathom. That being said, if he was to leave then City are the ones with the connections, the talent and the finance to actually prize him away from his beloved Barcelona in time.

Plenty of money, plenty of prestige, and by the time he leaves Barcelona, Jose Mourinho will likely be in the dustbin of history. If United have the right coach and can make it sound appealing enough, why not? It would be a long shot, but it’s one of the more likely destinations if he was to leave.

Another good pick would be PSG – but the same issues with a lack of genuine prestige exists here as it does with City. However, living in Paris sounds a lot better than living in Manchester. Would he really want to take on Ligue 1, though? Hard to see this one happen.

Finance is the one that would stop this from happening, most likely. Serie A is also not the kind of league to really suit Messi, though he seems fairly universal. He’d be a coup for any club, but with Juventus still re-building into a megapower on the continental stage, they’d likely see an investment in Messi as a silly decision financially.

This would be the most outrageous transfer to ever occur – and for the sake of the sport, one we hope does not happen. Messi leaving Barcelona would be a major dampener for many people, but to move to Madrid? What would he get from doing so?

It would not serve his tax problems much, it would certainly not help any misplaced ambitions about a new challenge either – same league, more outlandish demands. Real Madrid is the one club that would put us off the sport if he was to join them.

His boyhood club, he has no reason to hold them to ransom for money – if he leaves on a free, why not go home and fulfil a childhood dream?

If he does leave, where could you see the little maestro wind up?