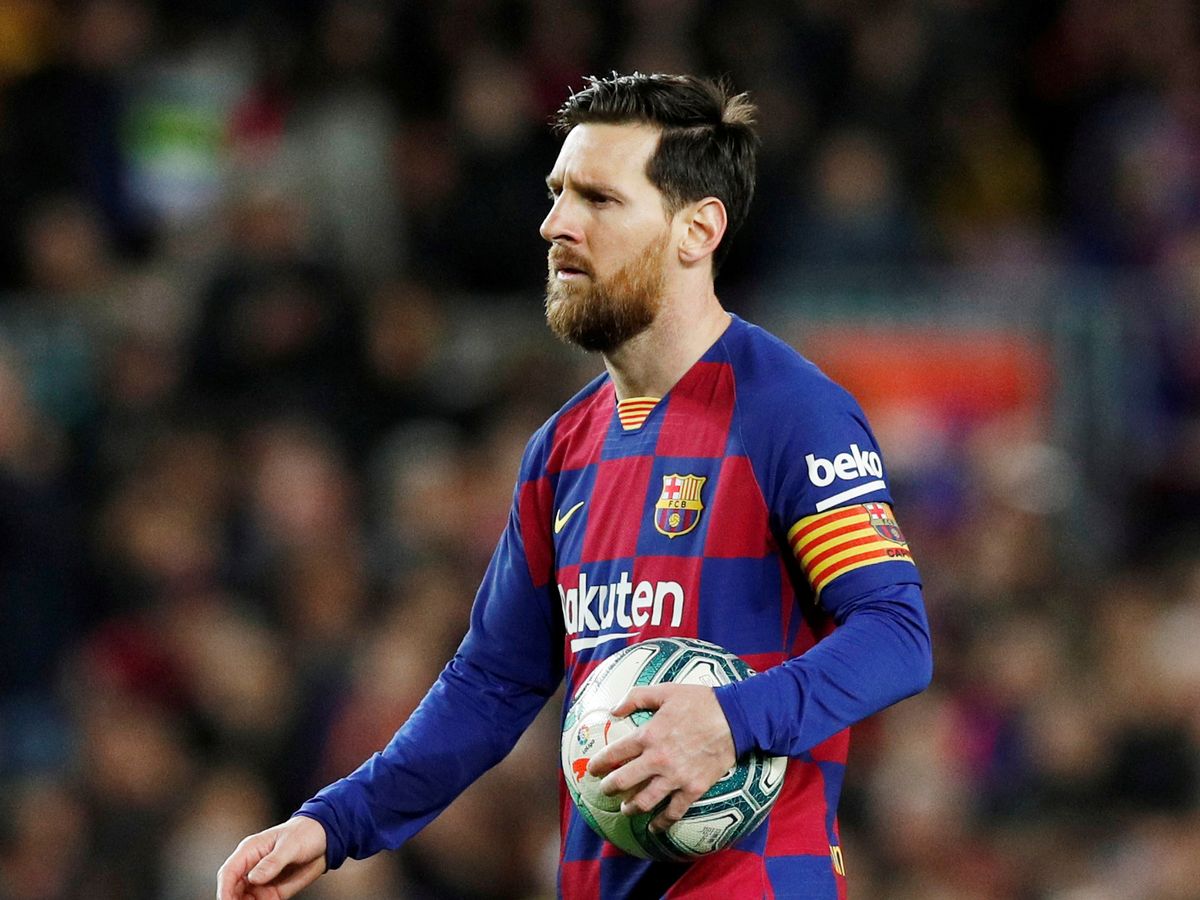 For years, there has been talk that Lionel Messi will either see his career out at FC Barcelona or make a move to his hometown club, Newell’s Old Boys. However, it’s fair to say that there is no real guarantee that he will follow that path now. With Barcelona in disarray and the club generally lacking the panache it once held in terms of appeal, Messi has long been linked with a move out the door. Who, though, could realistically afford him?

One interesting move that has come up recently is a link to Internazionale. The Argentine has been linked again, giving him a chance to renew his rivalry with Cristiano Ronaldo. And according to former Inter midfielder Benoit Cauet, the move would not be impossible. Contracted until 2021, Cauet believes that this could be a move that really happens.

Speaking in an interview on Instagram Live, Cauet said about the move for Messi: “Of course Inter can sign Lionel Messi, there are no doubts that they could,

“President Steven Zhang has the financial capabilities and the potential ambition. He is a president who thinks big.”

However, with football expected to enter a new financial reality, it’s unlikely that Inter could make up the financial deficit needed. With FC Barcelona heavily linked to their star forward Lautaro Martinez, though, perhaps it could be more possible than some would assume. With money likely to be tighter than ever, though, it’s hard to imagine the Barcelona legend moving on purely due to the financial cost of the outbreak.