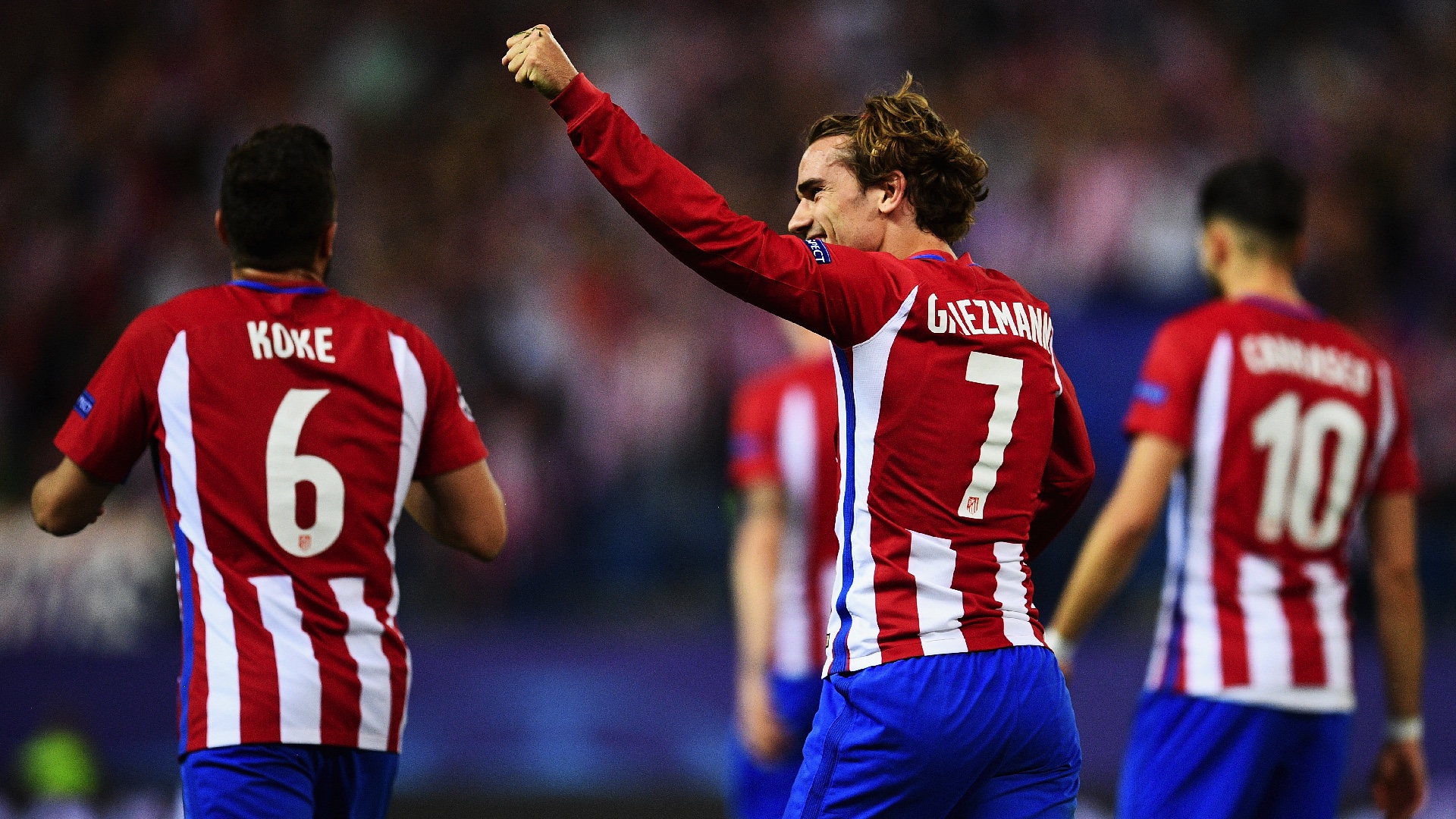 Can Thomas Partey Make This A Breakout Year?

For all of the talk of Atletico Madrid struggling this year, the impressive and continued emergence of Ghana midfielder Thomas Partey continues to make waves. With a transfer ban and squad sales this summer, it was expected that Atletico would struggle and find it hard to make the same impact as they have had in recent years.

That, though, does not appear to be the case. With Party, they have unearthed an energetic, irrepressible gem of a player who, in time, might just go on to be a poster-boy for the side. At just 24, he has many years left and has begun to finally break through into the main squad and become a mainstay under Simeone.

With an impressive pre-season and a fast start to the season – including a goal in his only 90 minutes so far – Party has established himself as someone to be trusted both offensively and defensively.

At the moment, he looks to be the most likely beneficiary of the transfer embargo that his club is suffering from. With huge potential, exceptional power and an engine that never appears to run out, the Ghana international has all the skills needed to make it at the top. With another season to prove himself, that might just become a little easier.