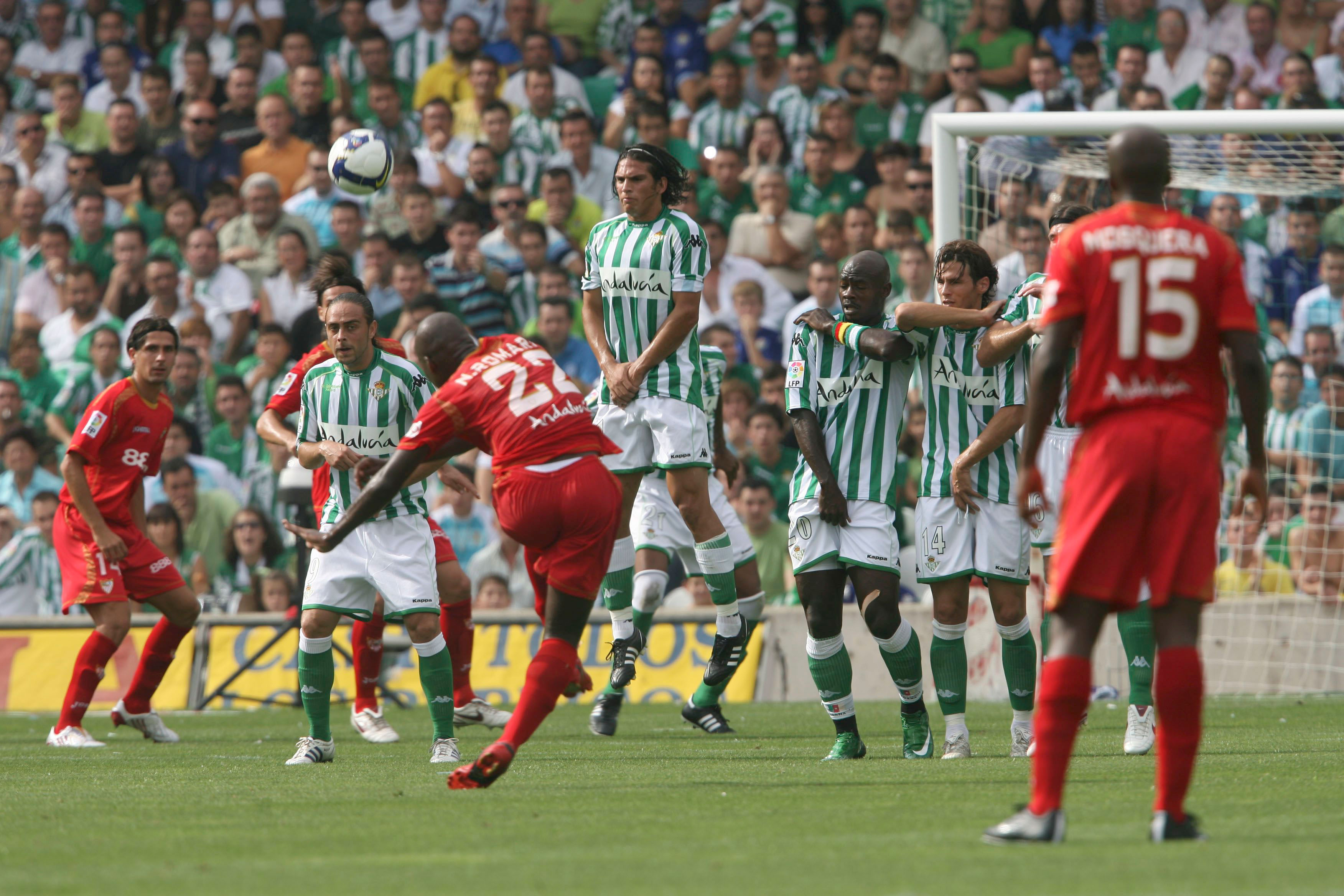 Can Both Sevilla Sides Keep The Pace in La Liga?

As one of the most passionate and fiery football cities – and cities in general – across Spain, Seville is a wonderful destination for football. The two football clubs of the city, Sevilla and Real Betis, are two of the best-supported clubs in the country. From their unique anthems to Sevilla establishing themselves as the ‘other’ club in Spain with a host of European and domestic cup wins, both clubs are often looked at some of the biggest in Spain.

The derby, too, is arguably the biggest game in Spain. El Clasico might bring the title defining games and the drama, but it lacks the same city-wide, week-in, week-out passion. While other cities in Spain are awash with the colours of Real Madrid and Barcelona, Sevilla is white and red, or green and white.

The last two seasons, then, have brought about a resurgence in the clubs. And this year, with the wily Quique Setien at Betis and the ambitious Pablo Machin at Sevilla, things look good. At the time of writing, Sevilla and Betis are 3rd and 5th, a mere one and two points off top spot. Betis are unbeaten in six, while Sevilla have won three on the spin – including hammering Real at the Roman Sanchez PIzjuan

It’s an era of feelgood positivity in the city, but can they keep it up? For once, it might be a yes.

While Sevilla are often up there in the European spots for the last two decades, Betis look like they could bring back-to-back European campaigns to the Benito Villamarin. Smart scouting akin to their more upmarket neighbours and shrewd purchases to fit a system finally has Betis looking a bit more like Sevilla – though don’t let the Verdiblancos here you say that!

For now, though, it looks like we could be set for a period of relative growth for both of the biggest clubs in Andalusia. While they both often spend their season fighting it out for dominance in the derby, present form suggests that soon these giants could face-off for something more tangible than bragging rights in the workplace.

Long may it continue.