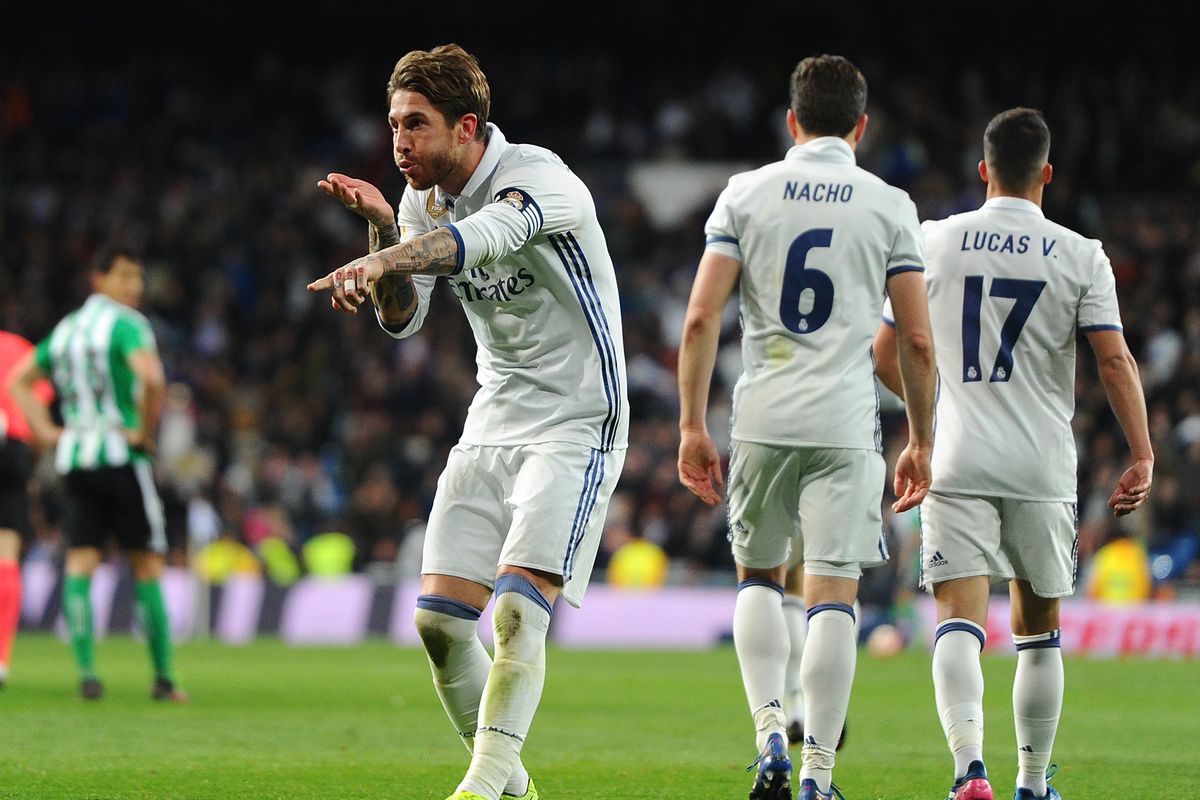 This weekend, one of the classic La Liga matchups is going to be taking place – Real Madrid against Athletic Bilbao. As two of the most stories sides in Spanish football (and in the case of Madrid, the world) this is a match that often creates an exciting spectacle. Both sides come into the game, too, in good form – Bilbao have won 4 of their last 6, Madrid the same. The away side arrive in Bilbao top of the league and feeling the heat from rivals Barcelona, while Bilbao know that a good run of form at a crucial point in the season could help get Champions League football back at the San Mames.

The home team come into this knowing that Ander Iturraspe should be back in the middle of the park, with his composure and presence a big bonus for the home side. He’s a powerful and energetic midfielder with no shortage of quality, and could be important for a Bilbao team that tends to be pretty forward thinking and direct.

Mikel Balenziaga is back, too, and should come back in at left full-back while Inigo Lekue is likely to stay as an able and reliable deputy on the bench. Up front, we expect to see Aritz Aduriz continue his excellent performances up front, with Inaki Williams likely to go back out wide on the left-hand channel to give the team a bit of composure in the wide areas. His pace and directness should be a big part in determining the result here.

For the away side, it’s likely that Casemiro will come back into the side, with a defensive approach for games like a Zidane special. Nacho might play in defence, where Madrid have looked a little frail at times recently. Gareth Bale is fit and firing again, though, so with such firepower at their disposal it’s probably not that big a deal if Nacho has to play.

Madrid have a hoodoo over Bilbao, too, dropping points in just three of their last 25 games with the home side. If that is to change then Bilbao will need to vary it up a little. They have won five of their last five in all competitions, too, arriving here with a high level of confidence following a hard-fought 2-0 win against bitter Basque rivals Sociedad.

Madrid have not kept a clean sheet in five, and know that they will need to find more goals than a forward thinking home side to get out of here with all three points.

We think that, with the sheer drama that is unfolding in La Liga for both the title and European spots, that the pressure here could lead to a tough, hard-fought draw. Regardless of the score, though, this could be one of the flagship games in a very exciting weekend.