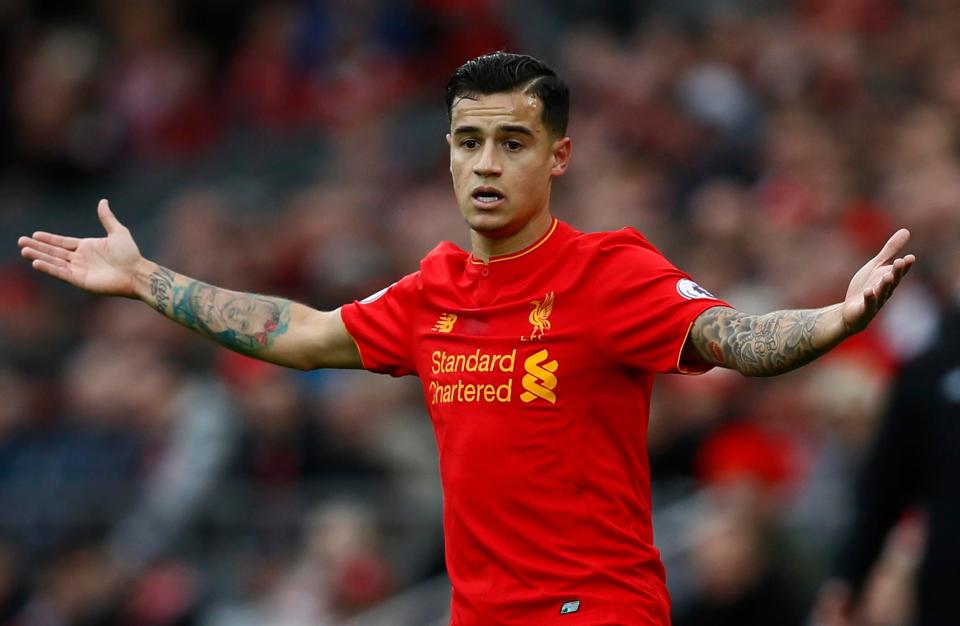 Barcelona to Entice Liverpool with Exchange

With the Coutinho-Neymar conundrum still carrying on, it looks like a move might be getting closer for all parties. With reports that Neymar will be moving to PSG growing by the day, the noise from Merseyside that playmaker Philippe Coutinho might want to make the move to Barcelona is only getting louder.

Should the Catalans find themselves with such exceptional funds in the bank, they could easily afford a deal – and more – for Coutinho. The Brazilian is one of the best players in the world, and would make an obvious replacement for his compatriot. Reports are suggested that Liverpool might need to fend off a mega bucks offer, as well as try and maintain their star mans happiness.

One name being linked as a replacement for the Reds, though, already plays for Barcelona in Rafinha. Injury stricken last year, he’s an impressive midfielder who would make a sensible replacement in some ways for the Reds. However, he made just 20 league appearances in 2016-17 and it’s unlikely that Liverpool would be willing to trade their primary player for a substitute from the buying club.

He did, though, score 6 goals in those limited appearances and was one of the best passers in the league. For Reds fans, though, losing a player like Coutinho would likely mean that the replacement would have to be more than a cast-off from the very team who wants to buy.

What do Liverpool fans think? Would cash plus Rafinha work?